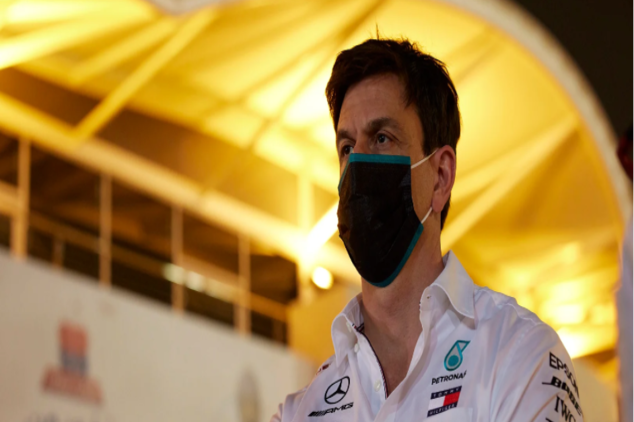 Last season the race for the Formula 1 title was polarized. Defending champions Max Verstappen and Lewis Hamilton dominated the top positions from start to finish.

In addition, Mercedes set a new record in the category by winning the Constructors’ Championship for the eighth year in a row.

Amidst all these contexts, the motorsport championship will undergo changes in both the rules and the composition of the vehicles.

As Mercedes boss Toto Wolff said in an interview with the website GPFans, the changes will make the championship more balanced.

“The championship was dominated by Red Bull, Ferrari and us. Now, everything will be more balanced. I believe we will have five or six teams to be champions in the future. It is good for the sport.”

To support the assessment, the manager cited the American Football Championship NFL Finals organized by the United States League. “It’s not often that the same team wins the Super Bowl,” he continued.

The organization of the tournament defined that teams could invest up to a maximum of $140 million. The spending limit will drop to $135 million by 2023.

Toto Wolff says it will “set things right”. However, he also warned: “If anyone finds a flaw, everyone will try to escape”, he declared.

Regarding the cars, the manager highlighted: “They will be very similar. There may be differences in the first year. But after that everything will be balanced. For the secondary teams the difference will be reduced”, he concluded.

Alain Prost thinks about running for top spot in Formula 1

Formula 1: Bottas talks about rivalry with Hamilton and Mercedes