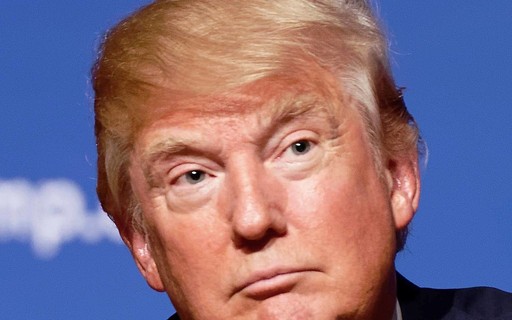 The former Republican president denied wrongdoing and called the attorney general’s investigation politically motivated. James is a Democrat. Trump’s defense attorney Alina Habba said during a hearing on Monday that Trump does not have any of the documents James requested.

Engoron said Trump would be fined $10 a day unless he complied with the subpoena. The judge said Trump did not provide sufficient evidence that he had done a thorough search of the documents.