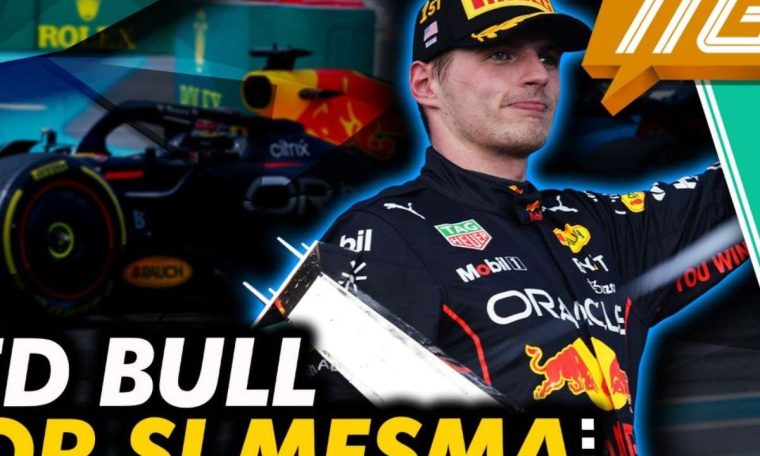 Another race in which Red Bull did not break, ended with a victory for Max Verstappen. So far, in five races of the championship, the Dutchman has won three, in which he has finished and is starting to approach Charles Leclerc in the Drivers’ World Standings. If you stay on track, is the Red-Taurine team unbeatable? This is one of the discussions in this week’s TT GP.

Even with the good times, reliability issues are not in the past. The team has admitted it has considered retiring with Sergio Pérez in Miami, while Verstappen himself is keen to ask that the matter be looked at carefully by the team.

Apart from Red Bull and Ferrari, the entire event of Formula 1 presented in Miami is also up for debate. Was it too hard and overstepped the limits of slapstick or was it in a good tone about what the category wants to do in the United States?