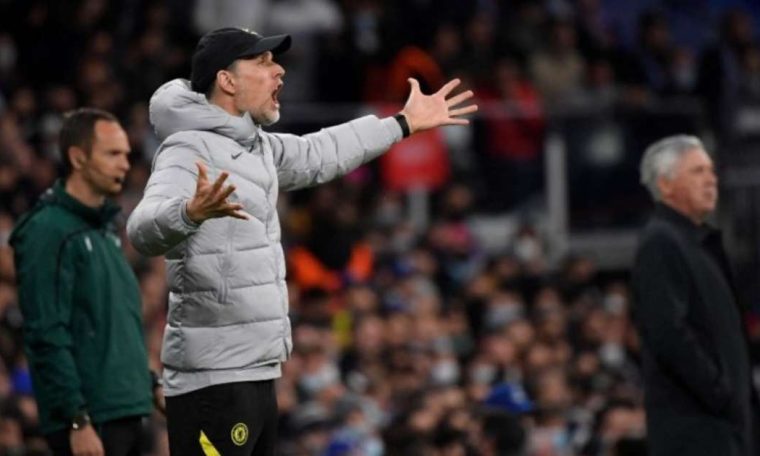 Chelsea lost two players to a pre-season friendly played in the United States. Kante and Loftus-cheek do not have a full vaccination schedule and were banned from entering the country. Blues coach Thomas Tuchel believes it is a ‘loss’ for the team.

We don’t point fingers at people. There is a personal decision to make, and they have made that decision. It doesn’t matter if I understand, I like it or not. For professional life, (not getting vaccinated) is a disadvantage – Tuchel said.

The coach also talked specifically about Kante. Tuchel was disappointed with the midfielder, who is one of Chelsea’s top players.

– Kante knows what pre-season means. Especially for him, it gives us the possibility to prepare him personally. We need him to spend more minutes on the field. He is one of our main players, and these players need to be on the field, otherwise they will not be important – he said.

Chelsea would spend about two weeks in the United States for three friendships. The team will face America de Mexico, Charlotte FC and rivals Arsenal.