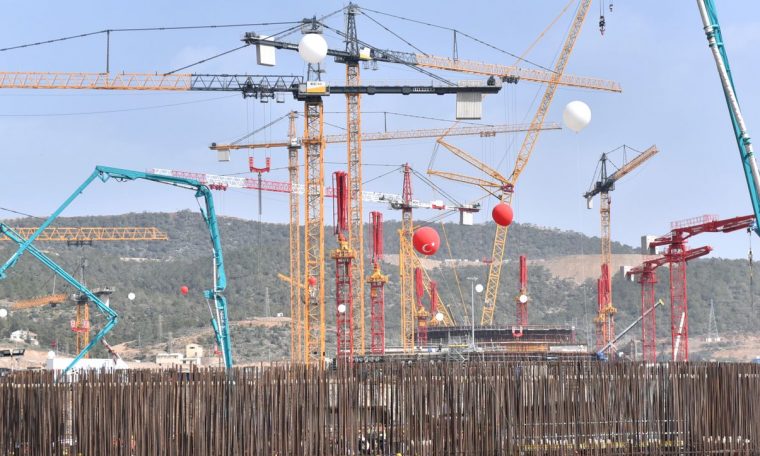 On laying the foundation stone for the third reactor of the Akku nuclear power plant, the two were linked to the video: President Resp Taydy Erdoोगan And the head of state of Russia Vladimir Putin Took the opportunity to praise the cooperation between the two countries.

On Wednesday, Putin described the nuclear power plant as an expression of a “friendship” between Moscow and Ankara. Erdoआनan called the building a “strategic step” to secure the country’s future in terms of energy.

The nuclear power plant is being built near the village of Akku on the south coast of Turkey. In May 2010, governments in Ankara and Moscow signed an agreement on this. Russian state company is in charge Rosatom.

The first of four reactors to go into operation in 2023. After completion, the nuclear power plant will cover about ten percent of Turkey’s energy needs – roughly the consumption of the Istanbul metropolis.

Due to lack of its own energy reserves, Turkey has to import a large part of the demand. It is one of the largest customers for Russian natural gas. Putin said on Wednesday that hundreds of Turks are being trained as “national cadres” to operate power plants in Russian universities.