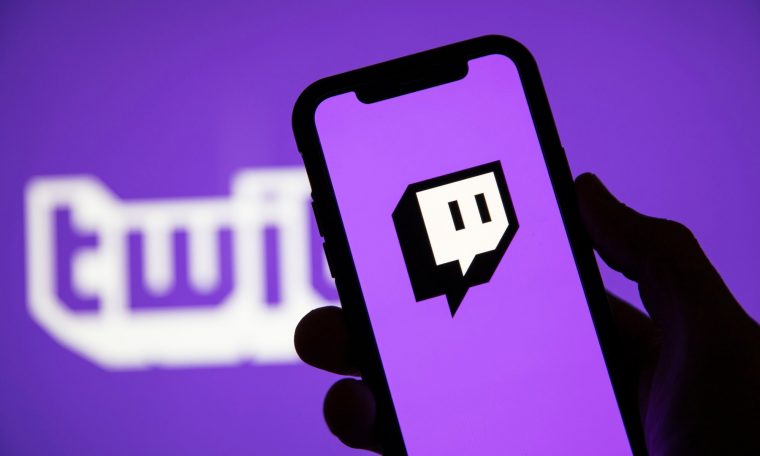 An anonymous cybercriminal claims to have leaked all the source code, including streamer payment reports Twitch. The user posted the 125GB link on 4chan on Wednesday (6), saying the leak is aimed at “disrupting the online streaming space and promoting competition.” [da Twitch] It’s a disgusting poisonous cesspool.”

In addition to information about the platform and its users, the leak also revealed that Amazon Game Studios was working on a platform to rival Steam. As of now, not much is known about the alleged game store, but the project was leaked with the codename “Vapor”.

According to the culprit, the file contains:

In the docs, it is possible to see that well-known streamers on the platform, such as Shroud, NickMarx and Dr. Lupo, made millions of dollars with content on the site. An anonymous source told VGC that the information is valid. In the post, the leaker states that this is only the first part of the content it wants to make available.

Apparently, Twitch already knows what happened, but has yet to comment.