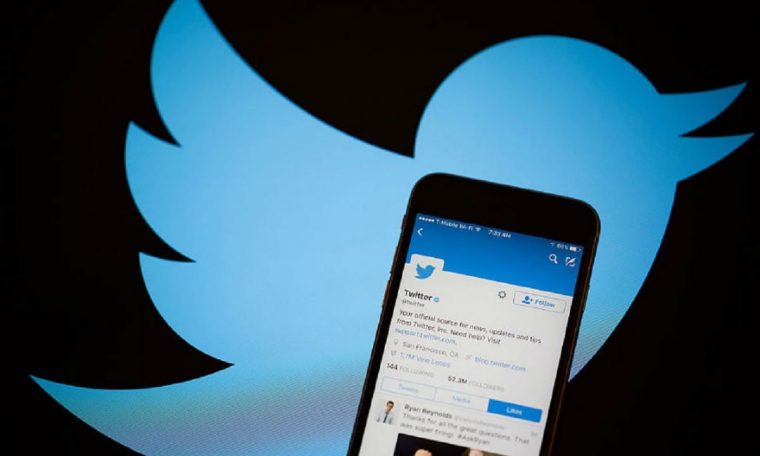 Mumbai, 28th: Twitter, Facebook, Instagram (Twitter, Facebook and InstagramSocial media companies such asSocial media companies(On content aired through their media)material) On 25 February, the central government had issued instructions to appoint a special officer to monitor the situation. The three-month deadline for implementing it expires on 26 May. Meanwhile, the discussion was that the platform would be shut down due to lack of information.

Twitter not following new rules, did not send details of compliance officer to IT ministry; Named a lawyer, Grievance Officer: Sources

Read this-Explainer: What are the rules for social media in India?

What is required according to IT rule 2021?

As per the IT Rule 2021 for social media platforms, these companies have to appoint a resident complaints officer in India. Active monitoring of content on the platform, response to complaints, immediate removal of content such as vengeful pornographic posts, monthly compliance reports of Indian users, self-control mechanisms and oversight by Ministry of Electronics and Information Technology. It is binding for these companies.

Which companies are covered under IT Rules 2021?

What will be the grievance redressal mechanism?

The new IT regulations require social media companies to establish a comprehensive grievance redressal mechanism. It should have officers like Chief Compliance Officer, Nodal Contact Person and Resident Grievance Officer. All companies need to publish this information on their websites and apps and provide users with information on how to report content on the platform. Users are required to provide a receipt within 24 hours of receipt of the complaint and within 15 days from that date it is mandatory to process the complaint.