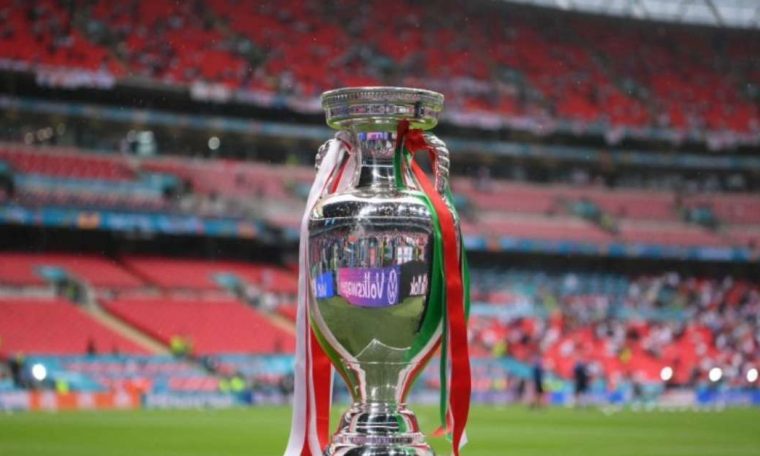 six years from Euro 2028UEFA is close to defining the host of the final edition of the tournament in the current decade. According to more information “Telegraph”From the British press, the United Kingdom and Ireland should host the national team competition together.

The official application submission deadline ends this Wednesday, but so far no country other than the United Kingdom and Ireland has shown interest in hosting the championship. The UEFA Executive Committee is expected to announce the decision on 7 April.

Initially, the United Kingdom was interested in hosting the 2030 World Cup, but was dropped from consideration by UEFA President Aleksandar Ceferin, who guided Euro 2028. The continent battles to host the aforementioned World Cup with Portugal and Spain, which submitted a joint application.

If the United Kingdom and Ireland are confirmed as the hosts of Euro 2028, the tournament will host games in five countries, something that was seen in the previous edition of the competition, which had 11 venues in 11 different countries. The nations of the United Kingdom are England, Wales, Scotland and Northern Ireland.

possible New for the Euro 2028 edition is an increase in the number of participating teams., Currently, the tournament has 24 teams divided into six groups, but it is expected that 32 teams divided into eight groups will form the competition.

The Euro 2024 edition will be played in Germany from June 14 to July 14. In total, ten German cities will host the Games: Berlin, Cologne, Dortmund, Düsseldorf, Frankfurt, Gelsenkirchen, Hamburg, Leipzig, Munich and Stuttgart.