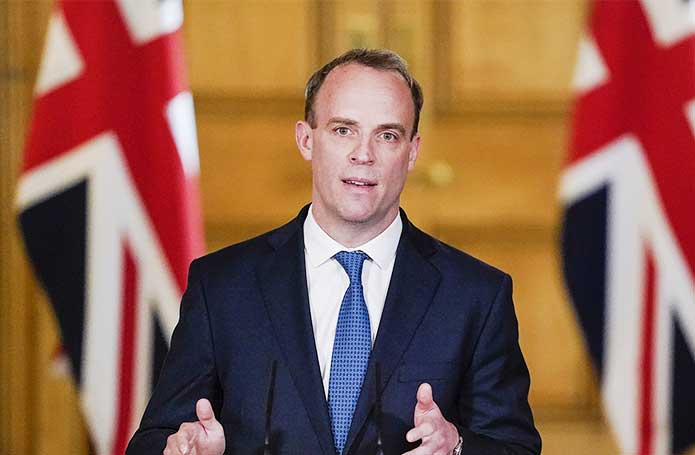 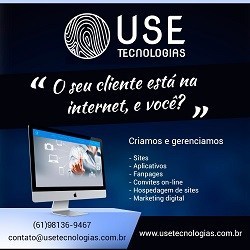 Brasilia – The United Kingdom considers Brazil a strategic partner with whom it seeks to expand and deepen bilateral ties and coordination on issues on the international agenda. This assurance was given by Peter Wilson, the British Ambassador to Brazil, who met with Deputy Asio Neves (PSDB-MG), Chairman of the Committee on Foreign Relations and National Defense (CREDN), this Tuesday (22).

The two exchanged views on the current geopolitical framework and the threats posed by countries that do not share the same democratic values ​​as Brazil and the United Kingdom. Wilson also announced that the United Kingdom’s Secretary of State for Foreign Affairs and Development, Dominic Raab, would be in Brazil on 14 and 15 July to deal with the strengthening of bilateral ties.

Dominic Raab spoke with Chancellor Carlos Franca on 16 June about the bilateral agenda on health, trade and the environment, a subject very dear to the British. According to Ambassador Peter Wilson, the United Kingdom also wants Brazil to be a partner in matters of security and defence.

For the CREDN chairman, the UK’s interest in deepening ties with Brazil could translate into opportunities in a range of sectors, including trade and investment. “We face many challenges, including climate issues that affect trade agreements and, today, hinder the progress of the MERCOSUR-EU agreement,” Asio Neves said.

The deputy also pointed out that the country is in the process of correcting its traditions of diplomacy, with geopolitical changes in progress. “The United Kingdom seeks closer ties with MERCOSUR and Brazil and this interest should be viewed within the strategic perspective of our regional and global interests”, he highlighted.

With information from the Communications and Press Office – Creden