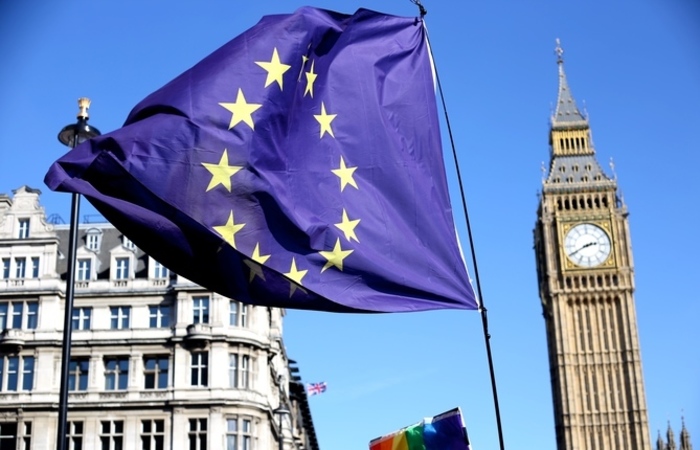 The British government said the National Security and Investment Act (NSI) has been authorized, which gives the state new power to intervene in the acquisition of companies and investors in 17 main sectors of the economy.

The law took effect yesterday (4) and according to an official statement, the NSI is the biggest disruption to Britain’s national security system in 20 years. It allows ministers to expand their powers, empowering them to investigate, supervise and intervene in acquisitions made by any person, company or investor where there may be potential harm or damage to the national security of the country. .

Previously, the government had few powers to block deals where a foreign-led takeover could affect elements such as economic stability, media pluralism and pandemic response. However, ministers will now be able to control businesses in various economic sectors, including artificial intelligence, robotics, technology, the civilian nuclear sector, quantum technology, transportation and even the defense sector.

The UK is recognized globally as an attractive place for investment, according to a statement from the Secretary of State for Trade, Energy and Industrial Strategy, Quasi Quarteng. “But we have always made it clear that we will not hesitate to intervene where necessary to protect our national security,” Quarteng said.

The legislation came amid the acquisition of British chip maker ARM by North American multinational Nvidia for approximately US$54 billion (R$306.7 billion), which caused much controversy in the United Kingdom.

See also  Podcast SeV S03E35: Australia and the separation between vaccination and antivaxxers - 10/28/2021