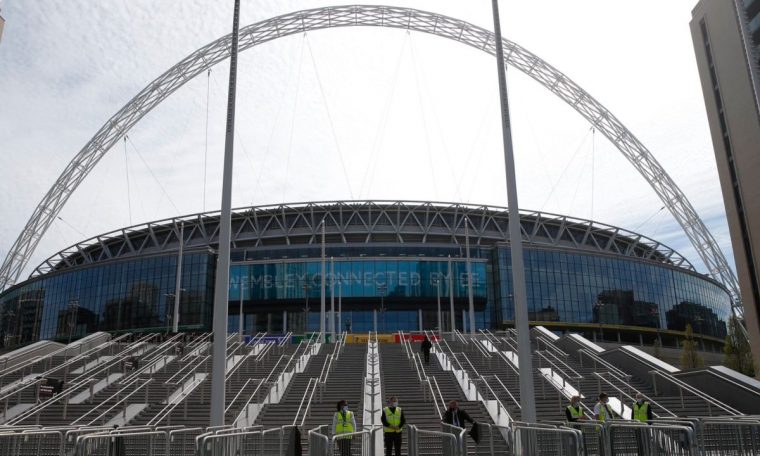 The local government is trying to negotiate a move to move the Champions League final to England, after Turkey entered the UK’s red list for the new coronavirus. The first city chosen to host the final of the main European club tournament was Istanbul.

As the final will be between the two Premier League teams, a proposal to move the match to Wembley Stadium has already been sent to UEFA, as reported by English newspaper The Sun.

“It means that [entrada na lista vermelha] Fans should not travel to Turkey. FA is in talks with UEFA”, he warned.

“We are very open to receiving the final, but it is the final decision for UEFA”, he explained.

“It is really, in the end, a decision for UEFA, but given that there are now two English clubs in that final, we look forward to hearing what they have to say.”

With UEFA issuing 4,000 tickets for each club, the impasse is for the attendance and subsequent travel of fans from England to Turkey.