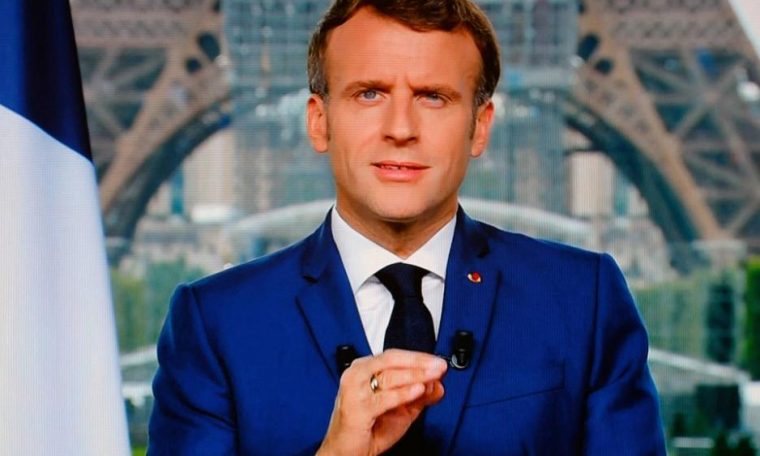 The UK will lift most of the restrictions put in place to combat COVID-19 early next week.

The British government confirmed that from 19 July the wearing of masks would not be mandatory in closed spaces, social distancing and bars and clubs would be allowed to resume activity.

The British Prime Minister believes that although the number of new infections in the country is increasing, this is the best time.

“We also know that if we postpone this fourth phase now, for example, to September or later, we will reopen as the weather gets cooler and the virus takes a more natural advantage as we return to school.” “

On the other side of the English Channel, the French president announced that digital vaccination certificates would be used to allow entry to restaurants, bars, theaters and cinemas until next week.

Emmanuel Macron also announced that from 15 September it would be mandatory to vaccinate professionals working with vulnerable people in hospitals and homes.

A measure that will also be implemented in Greece. Greek Prime Minister Kyriakos Mitsotakis announced that all health professionals would be required to vaccinate themselves with the COVID-19 vaccine by September.

To stop the spread of the Delta variant, the Mitsotakis-led executive wants homeworkers to be vaccinated.

“It becomes mandatory to immediately vaccinate the care workers of the elderly, who are the most vulnerable group. Those who fail to do so will be suspended from August 16.” From September 1, compulsory vaccination for health workers in both the public and private sectors will come into effect.”

But it’s not all bad news. From this Friday, until the end of August, the interior areas of bars, restaurants, discos, cinemas and theaters will open as long as customers sit inside and on terraces. However, entry will be allowed only to those who can certify that they have been vaccinated.