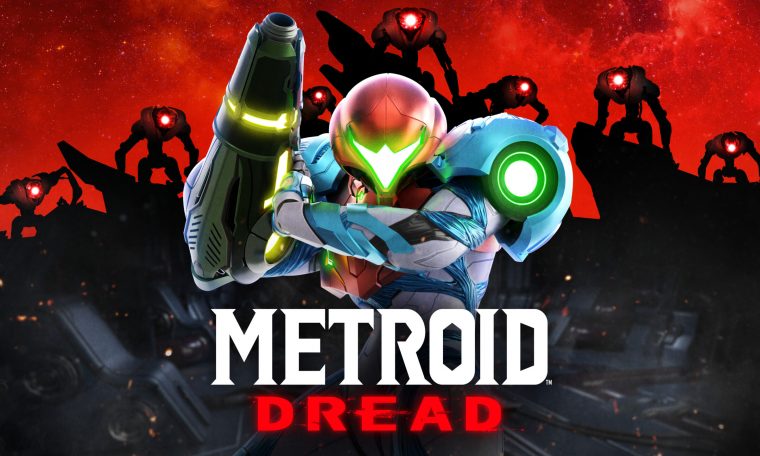 The ranking of the 10 best-selling games in the region over the past week is expected to be released soon.

I’ve always been a fan of Nintendo, I’m a natural fan of Pokemon and The Legend of Zelda franchise, besides enjoying lots of cool games with friends and exchanging ideas about games on social networks I’m wasting a good time doing it. Extroverts, nice people and the Editor-in-Chief of the biggest Nintendo Media in Brazil #Proudly