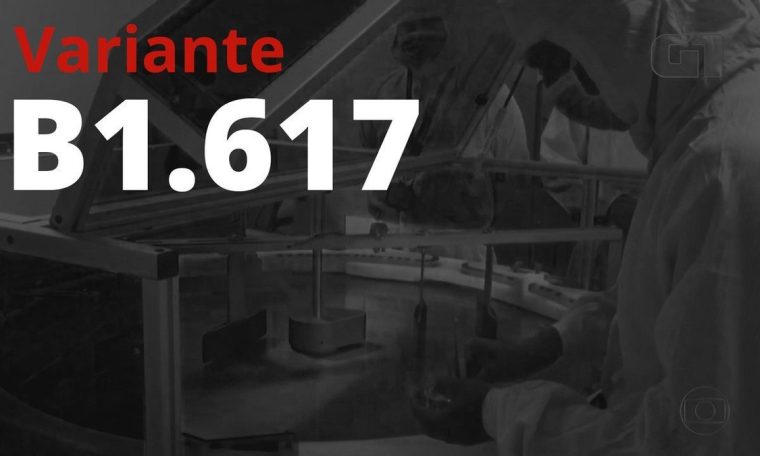 The United Kingdom’s government said on Tuesday (19) that it “very closely monitors” a new mutation of the delta version of the coronavirus spreading in the country.

A spokesman for the prime minister told reporters that there is still no evidence that the mutation, called AY4.2, is more contagious than delta.

“We will not hesitate to take action if necessary,” the representative said. “There’s no reason to believe it’s spreading easily.”

Microscope images showing particles of the coronavirus that cause Covid-19 taken from a patient in the US – Photo: NIAID-RML via AP

There has been a significant increase in the number of new COVID-19 infections in the UK, with daily cases between 35,000 and 45,000, and the highest incidence in Europe.

Young people and adolescents are among the most infected, who have not yet completed vaccination. In addition, immunity has also decreased in the elderly who have been vaccinated for months.

François Balloux, director of the Institute of Genetics at University College London, is one of those who believes the variant “does not cause the recent increase in the number of cases in the UK”.

The scientist explained in an interview with France Presse, that transmission of subvariants remains low (about 10%), in contrast to alpha and delta strains, which are much more transmissible (50%).

The new AY4.2 version is virtually non-existent outside the UK, with the exception of three cases found in the US and a few cases in Denmark, which have since disappeared.

His reaction to currently available vaccines is still being investigated.

See also  Jadson, Caio, David, Miguel and Samuel Pupo win the repechage and enter the Margaret River. tati is out