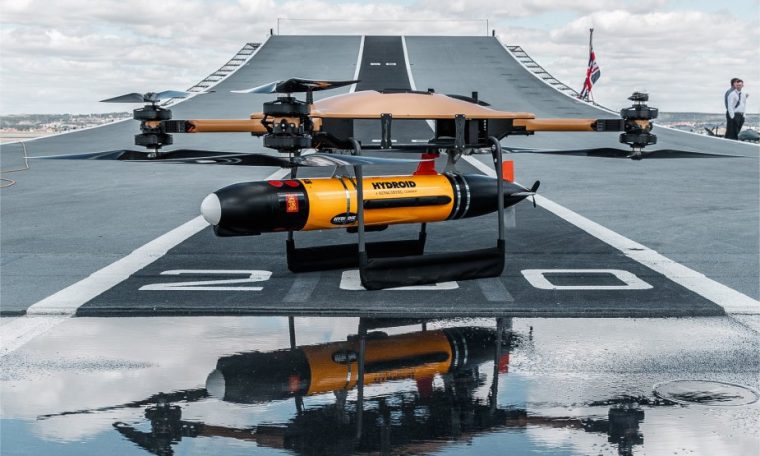 The UK intends to supply the Malloy T150 drone to the Ukrainian forces. Drones are capable of delivering cargo or weapons to the front lines.

With an all-weather lift capacity of 68 kg, the T150 has been tested by British Marines, can deliver cargo anywhere up to 70 km and has a maximum flight time of 36 minutes. With removable batteries, there’s no need to wait hours to send the vehicle back, increasing charge rates and cost-effectiveness.

The T150’s redundant avionics and drive system let you focus on the task at hand—not the vehicle. The UAS is designed for the harshest military environments, with operations performed in the Arctic Circle, deserts and at sea.

The device can be controlled from a laptop and delivers the package to its destination based on predefined points on the map. The drone is battery-powered, but the company is working on a way to wirelessly charge the device in flight.

The device is held up by four sets of two propellers, so if one fails, the T150 can still land safely. Tests have shown that it can fly in all weather, so strong winds and snow do not hinder its operation.

Both Malloy Aeronautics and the UK military position drones in perfect conditions to safely deliver cargo, such as supplies and munitions, to the front lines.