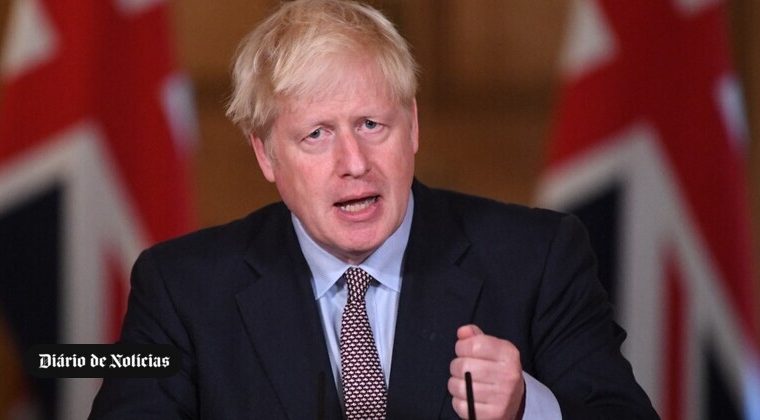 Vaccination against COVID-19 will be mandatory for public health service workers in the United Kingdom from 1 April, the British government announced on Tuesday.

After deliberating on the matter, “I came to the conclusion that everyone who works for the public health service should be vaccinated”British Health Minister Sajid Javid said in Parliament.

Vaccination will not be mandatory only for those who do not work in contact with patients or cannot get vaccinated for health reasons.

The minister stressed that NHS workers who are reluctant to receive medicine should be reassured based on pedagogy, emphasizing that any “should be appointed or considered a ‘scapegoat'”.

Quoting the latest figures, Sajid Javid said that “90% of NHS staff have received at least two doses of the vaccine”, although in some hospitals “the number is closer to 80%.”

NHS health workers will not need to be vaccinated before winter, although the British government recognizes that the epidemiological situation could be complicated in the coming weeks because of fears of a rise in Covid infections. 19 are associated with other seasonal viruses, such as influenza.

See also  Qatar race added to calendar instead of Australia