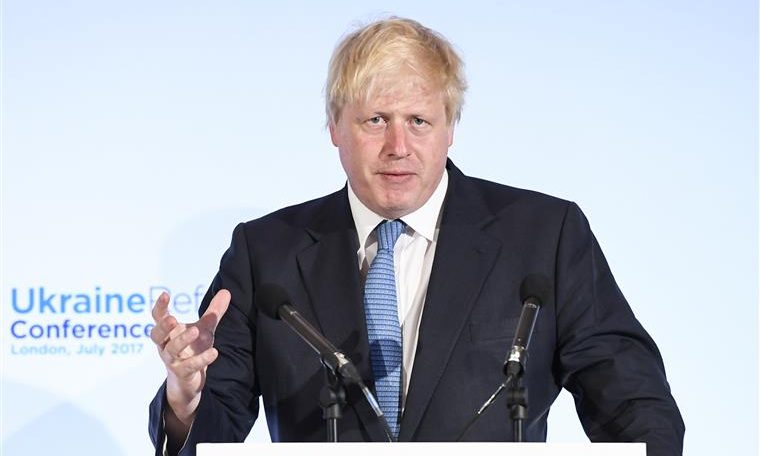 The British prime minister was accused of corruption after rumors surfaced that he had demanded money from a donor to renovate his apartment.

Boris Johnson faces fresh allegations after recently posting a WhatsApp message with fellow conservative Tory David Brownlow. Johnson called parts of his Downing Street home a “tip” and asked for “approval” so that his decorator, Lulu Little, could “continue” work in November 2020. Finally, he signed the message saying, “Ps: the grand scene will be reversed”. Lord Brownlow replied, “Of course, ask Lulu to call me and we’ll sort it out as soon as possible!”

On Thursday, Johnson was forced to accept a “polite and heartfelt” apology for articles that were not served to his independent ethics advisor during an investigation that began last spring.

The first grand exhibition was held in Hyde Park in 1851. Plans for a “Grand Exhibit 2.0” were discussed by Brownlow and then-culture secretary Oliver Dowden weeks after a WhatsApp message was exchanged, records show officials.

Asked what plan Johnson had mentioned, his spokesman said it was an “idea that has not been pursued”. He said that, instead, “Festival UK” – formerly known as the Brexit Festival – would take place in 2022.