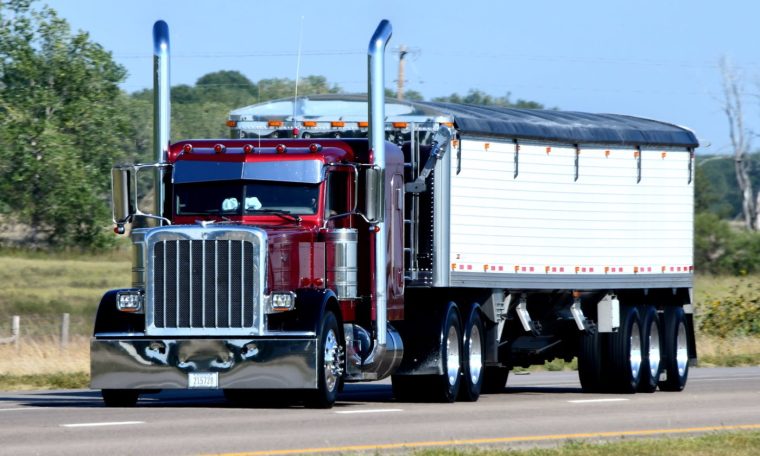 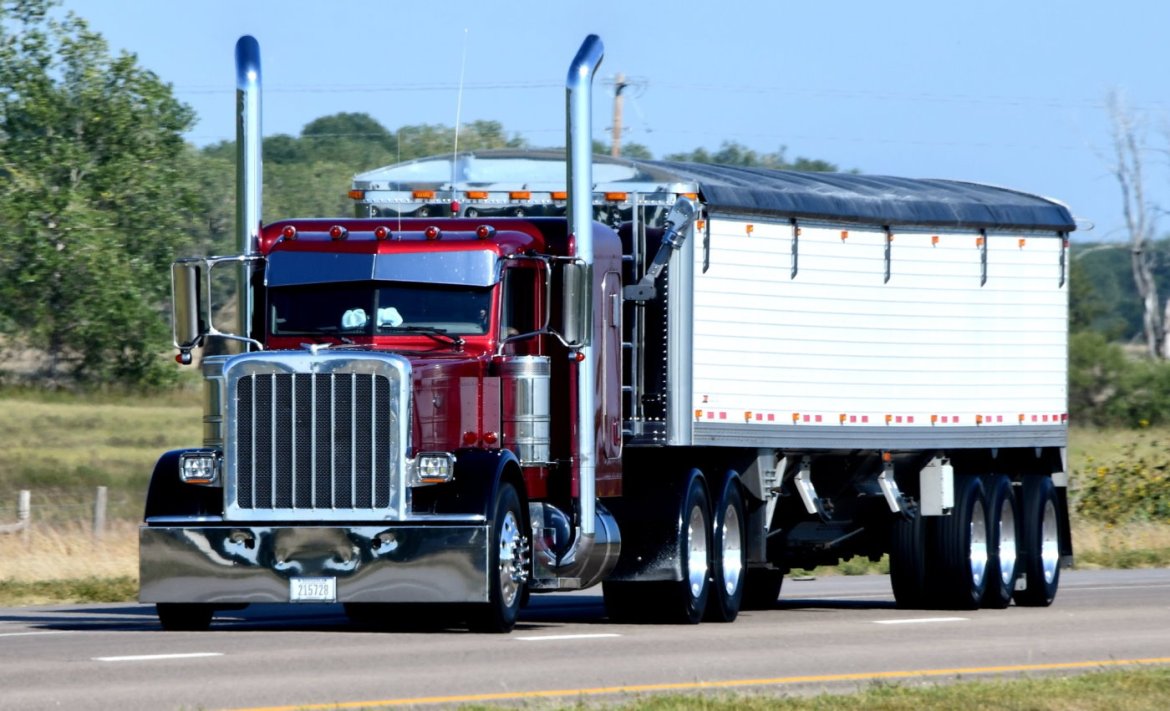 Statistics show that there are approximately 80,000 truck drivers in the United States today, and that number may more than double in a few years, reaching 800,000 by the start of the next decade. The Biden-Harris Trucking Action Plan or Biden-Harris Road Transportation Action Plan was introduced on Thursday to try to mitigate the problem.

Presented by the White House, the plan foresees the abolition of bureaucracy, expansion of investment to hire new drivers, and persuasion efforts, attempting to attract more young people and women to the region.

The scheme will be implemented in 90 days to improve recruitment, productivity and retention of truck drivers in companies. The US government understands that the country’s road transport sector has been facing challenges in hiring new drivers and high turnover rates for several years, which worsened during the pandemic.

One of the strengths of the program is an added incentive for military veterans to pursue a career in transportation. Currently, approximately 20% of truck drivers in the United States are ex-military, giving a total of 926,000 personnel. About 9 million, that is, about 10%, of the total number of veterans working in the country.

Government agencies will work closely with driver recruitment companies and carriers to ease the military’s transition to the region, including making it easier to obtain the nation’s professional driver’s license (CDL). 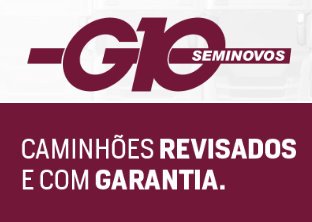 Another effort will focus on hiring women, where a task force will be created to expand their recruitment in the sector, as the number of truck drivers is still minimal.

Another point is the creation of registered apprenticeship programs, which allow young people hired by companies to receive a salary while taking courses. Carriers who join the program will receive a tax benefit of $1.47 for every dollar invested in training.

The U.S. Department of Transportation will also work to make it easier to obtain a CDL, in particular to reduce the delay between taking the test and receiving a document, as well as study subsidies to improve the infrastructure behind the training for states.

The entities involved will develop a study to reduce the time taken for loading and unloading trucks, creating a form of compensation for drivers while stopping them at customers, so as to reduce delays and delays in the field and productivity can be improved.

To promote more actions aimed at improving the quality of jobs in the transport sector, these organizations want to get feedback from the drivers already working in the country.

The program has made no openings for hiring foreign drivers, indicating that the United States, as well as other countries facing a shortage of professional drivers, seek to address the problem within their borders. Huh.