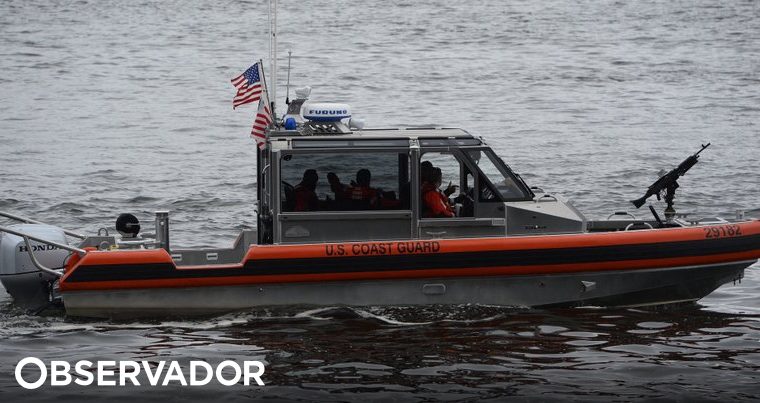 The US Coast Guard on Friday repatriated 29 Cuban migrants detained this week after they were intercepted while traveling in “fragile ships” off the Florida Keys, officials announced. Coast Guard crew Raymond Evans repatriated 39 Cubans detained “due to concerns about the safety of life at sea”, officials said in a statement.

“The Coast Guard maintains a strong presence with both land and air resources in the Florida Straits, Windward Pass and Montene Pass,” Lieutenant Paul Puddington said in the statement. “We will continue to give high priority to patrolling at sea to prevent illegal migration, to evacuate migrants from unsafe environments and to prevent dangerous illegal activities,” he said.

However, local media today reported the arrival of about fifty migrants off the coast of South Florida. Another 50 migrants disembarked, their nationalities unknown, according to the daily Miami Herald, which states that the group included four children and about 15 people who needed to be seen by a doctor.

Once aboard a federal agency boat, all migrants receive food, water, equipment to reduce potential exposure to any potential COVID-19 cases and basic medical care, the organization said. The US government has stressed that it is “illegal and extremely dangerous to be thrown overboard in unsuitable vessels.”

Cuba was open to Cubans without legal permission in the United States until January 12, 2017, when then-President Barack Obama withdrew his immigration benefits by revoking the executive order’s “dry feet/wet feet” policy. Were. Since then, Cubans who have entered the United States illegally have not had a temporary residence permit and if they apply for political asylum, they must do so under the same conditions as other immigrants.