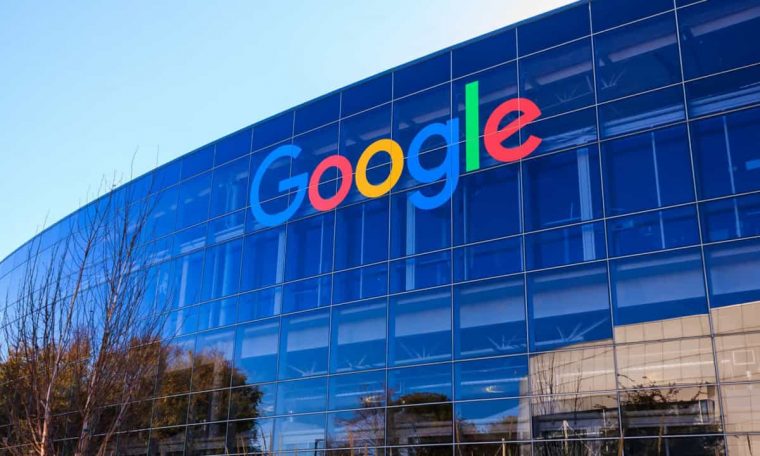 heyThe lawsuit targeting the Play Store, an ‘online’ store for getting apps and other digital content on Android phones, comes at a time when major information technology companies are facing increasing criticism and lawsuits.

“We are bringing this lawsuit to end Google’s illegal monopoly and ultimately give a voice to millions of consumers and business owners,” said New York Attorney General Letitia James.

“This company has inspired millions of consumers to look to Google, and Google alone, to access the millions of applications they want to download to their mobile phones and tablets.”

The lawsuit, backed by 37 attorneys general, accuses Google of employing anti-competitive methods to discourage app distribution through channels other than its Play Store, whose payment system charges transaction fees.

“Android and Google Play provide an openness and choice that other platforms don’t have,” said Wilson White, Google’s director of public policy.

At the same time, the decision is expected in a lawsuit brought by Epic Games against Apple for abusing the dominant position in its online store, the App Store.

The App Store is the only place for apps and other content for the iPhone and other devices running the iOS operating system.

Conversely, those using Android mobile hardware can obtain applications through means other than the Play Store.

See also  Riverdale reaches episode 100 and secrets will be revealed