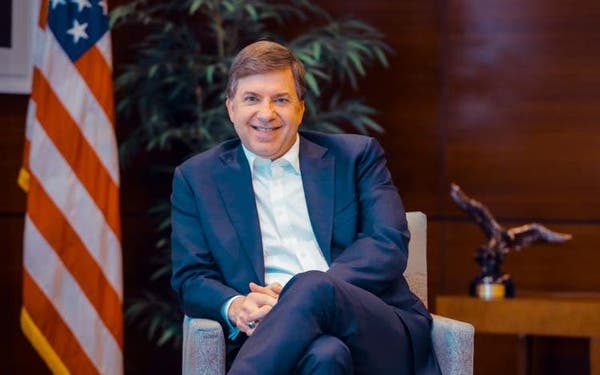 On Monday, US Ambassador to Brazil Todd Chapman will receive Governor Carlos Moises da Silva on his official visit to Santa Catarina. They will sign a Memorandum of Understanding (MoU) for cooperation between the state and the US with the aim of expanding partnership in various fields including economics, science and education.

The memorandum was prepared by the SC Government’s Executive Secretariat for International Affairs (SAI) in partnership with the US Embassy and Consulate in Porto Alegre. Areas that could lead to greater participation include health, science and technology, the environment, agriculture, education, public safety and human rights. According to the secretariat, this memorandum will last till December 2022, but it can be extended. The included folders will conduct analysis on each topic to pursue potential collaboration.

Ambassador Todd Chapman has already visited Santa Catarina in another period as a visitor. While his family lived in Brazil, when his father was an executive of an American multinational company in So Paulo, he toured several times in southern Brazil, including SC.

Trade exchange between SC and the United States is widespread and traditional. In recent years, the country has been ranked first or second among the largest destinations for exports from Santa Catarina. Currently, the most commonly exported items are engine parts and lumber for various purposes.