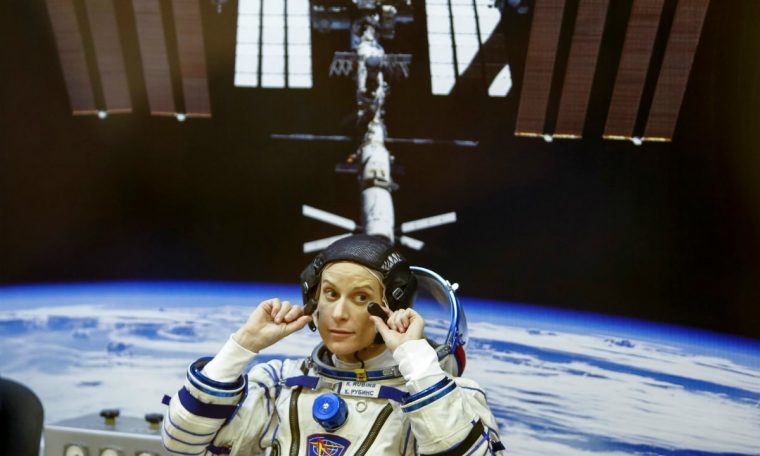 Rubin filled in the ballot in the e-mail and attached it to the clerk’s office.

An American astronaut cast his ballot on Thursday from the International Space Station, which heard his voice in the presidential election despite being 253 miles (408 kilometers) from Earth. “From the International Space Station: I voted today,” crew member Kate Rubins, who began a six-month stint from the orbiting station last week, said on the US space agency NASA’s Twitter account.

Rubin and NASA described the process as a form of absentee voting.

A secure electronic belt developed by the clerk’s office in Harris County, home of NASA’s Johnson Space Center in Houston, Texas, was emailed to IS.

Rubin filled in the ballot in the e-mail and attached it to the clerk’s office.

He is no stranger to the process: Rubinz made his choice from the ISS during the 2016 election. The Congress passed a law in 1997 making it possible to vote from the ground up. “We consider it worthy of voting from space,” he said in a video before launching from the Russian-operated Baikonur Cosmodrome in Kazakhstan on October 14 and before launching one or two Russian universes.

Three other American astronauts were also expected to cast their ballots from space, but their trip to the ISS was delayed on October 31.