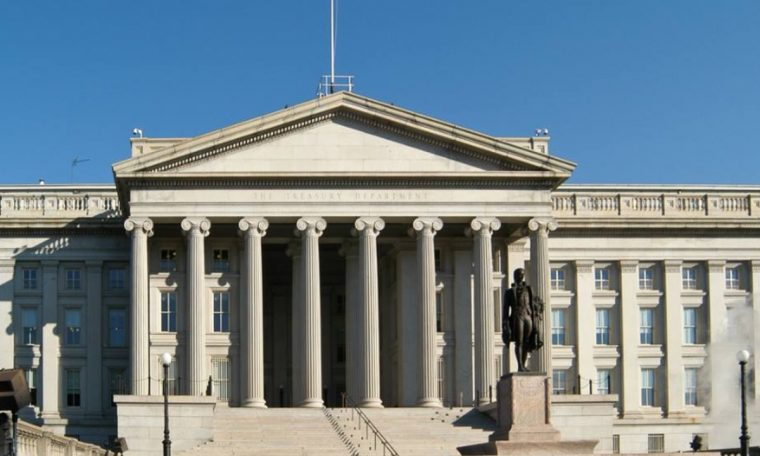 The US on Monday announced new sanctions against two Chinese officials accused by the US government of misconduct against a Muslim Uygar minority in Xinjiang, a province in northwestern China.

The European Union (EU) said it would approve four Chinese citizens and a company operating in Xinjiang for alleged violations of Uighur human rights. China has already reacted to the decision and has also announced sanctions against European authorities and institutions.

The US Treasury Department said in a statement that the targets of the measure are Wang Junheng, secretary of the Chinese Communist Party Committee in Xinjiang Production and Production Corps, and Cheng Minguo, director of the province’s public security department. According to the US, they would be approved for “links with serious human rights violations against ethnic minorities in Xinjiang”.

“As long as there are atrocities in Xinjiang, Chinese authorities will continue to suffer the consequences,” said Andrea Gaki, director of foreign assets control at the office. “The Treasury is committed to promoting the Chinese government’s accountability for human rights abuses, including arbitrary detention and torture against the Uygar and other ethnic minorities.”

In the note, the Treasury Department states that the United States will continue to play a leading role in global efforts to combat “serious human rights abuses” in Xinjiang and elsewhere in the world.

The sanctions were announced after the first meeting between representatives of the Chinese and US governments since US President Joe Biden took office. Last week’s meeting marked an exchange of allegations between the parties, in which issues related to human rights were also discussed.