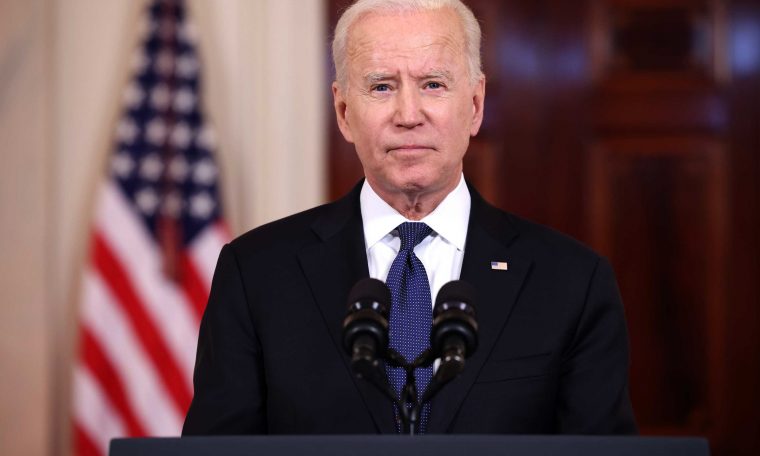 The White House said on Wednesday that the United States is evaluating the “tragic attack” that killed Haiti’s president overnight and that President Joe Biden would be notified of the assassination.

The US government was still getting specifics on the attack and Saki expressed solidarity with the people of Haiti.

“We are ready and with them to provide any necessary assistance,” she said. “Of course our embassy and the State Department will be in close contact, but this is a tragedy. We support them and it is important that the people of Haiti know this.”

The opposition in Haiti accused the United States – Haiti’s main foreign donor – of being tolerant of Moises, who voiced its support for US foreign policy. His government broke with the Caribbean Community (CARICOM) to oppose Venezuelan President Nicolas Maduro.