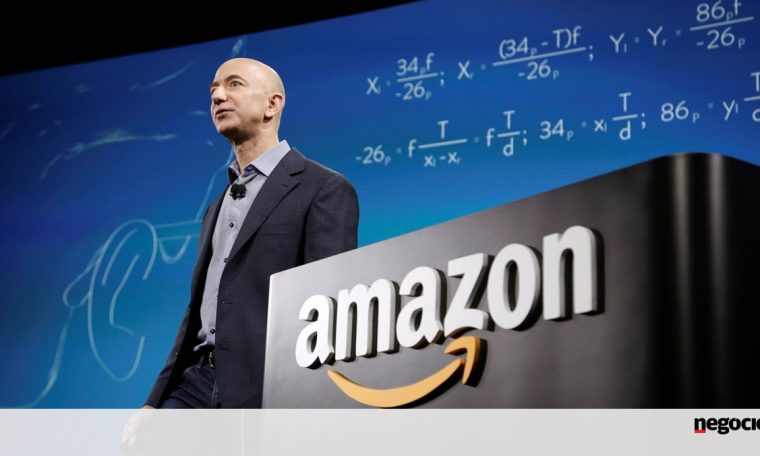 A group of US Congressmen from the US House of Representatives Judicial Committee wrote to Amazon Executive Director Andrew Jesse accusing Amazon executives, including Jeff Bezos, of lying during a parliamentary hearing.

Sunday’s letter comes after multiple reports revealed that the e-commerce giant uses data from third-party sellers and manipulates the results of surveys to benefit its product line, which the group uses. Guarantees not to.

“At best, these investigations confirm that Amazon executives have defrauded the committee. At worst, they reveal that the representative [da Amazon] They may lie to Congress, potentially in violation of federal criminal law,” wrote Democrats Jerrold Nadler, David Sicilin and Pramila Jayapal, as well as Republicans Ken Buck and Matt Getz.

Congress is demanding that Amazon provide “defense-proof” to corroborate previous testimony, saying they have a right to urge the Justice Department to launch an investigation.

Four executives testified or spoke in Congress between 2019 and 2020 as part of the Judicial Committee’s investigation into the competitive practices of Amazon, Facebook, Apple and Google.

In a note sent to AFP news agency, a company spokesperson responded, saying: “Amazon and its leaders did not deceive the committee. We reject the facts of the false articles and wish to restore.”