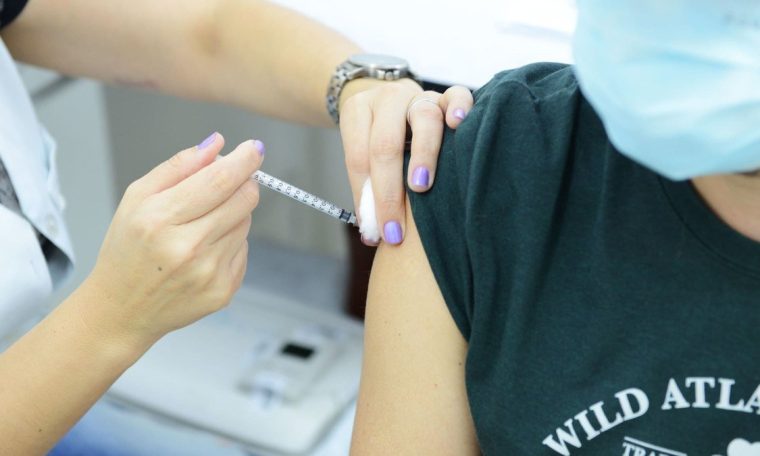 A US federal court on Friday upheld the suspension of a decree by President Joe Biden’s government that requires large companies to vaccinate employees against COVID-19.

A three-judge panel of the New Orleans Fifth Circuit Court of Appeals last week confirmed an order that blocked the ordinance from taking effect, saying it “extremely exceeds” the powers of the government.

In Brazil, Federal Supreme Court (STF) minister Luis Roberto Barroso made a decision that goes in the opposite direction to that adopted by the US Court. Barroso suspended parts of the Jair Bolsonaro government’s ordinance (no party) that prohibited the dismissal of workers without vaccination against Covid-19. The minister deemed the measure unconstitutional, with the exception of those who have obvious medical contraindications to receiving vaccination, “for which periodic testing must be accepted.”

If confirmed, the decision of judges on New Orleans’ Fifth Circuit would be a major blow to one of the Biden administration’s most far-reaching and influential efforts to ensure widespread vaccination of American workers before winter, When the country is expected to record. Increase in cases of covid-19.

Biden set a January 4 deadline for companies to guarantee full vaccinations for their employees, which would affect more than two-thirds of the country’s workforce.

Judge Kurt D. Engelhardt. They recognized that not granting the suspension of the decree would have caused “irreparable harm” to workers and petitioners, including five states with heavy Republican weight – Texas, Louisiana, South Carolina, Utah and Mississippi – as well as several private companies. and religious groups.

Engelhardt said the decree imposes a “burden of freedom” on unwilling people, who must choose between work and vaccination.

The decision requires that the suspension remain in effect until the permanent challenge request is reviewed.

Compulsory vaccination ordinances have a long history in the United States, but they are usually issued by cities or states.

In this case, the constitutionality of the President issuing such a comprehensive order at the national level is questioned.

“Vaccination is the best way out of this pandemic,” Biden said of the order.

And companies have “more power than ever to accelerate this exit, save lives and protect our economic recovery,” the US president said.

So far, about 68% of the US population and 81% of adults have received at least one dose of an anti-Covid vaccine.