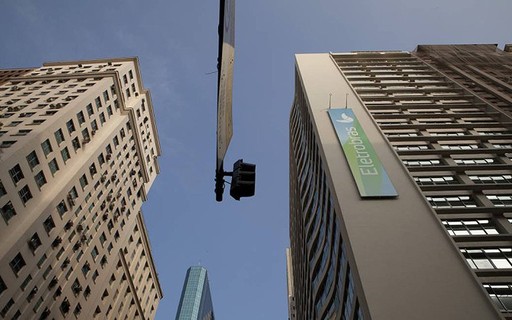 A district judge in New York, United States, decided to reject a request from foreign investors for a state-owned company Eletrobas They were forced to pay what they say are obligations related to so-called “compulsory debts”.

Created by the Brazilian government in the 1960s, the mandatory loan was a fee from industrial consumers to finance the expansion of the power system. In the 1980s, the fund withdrawal deadline was extended and the government defined that Eletroba could estimate discharges by converting debt loans into shares.

The operation ended by giving Eletrobas a series of headaches, which, decades later, still deal with lawsuits and collections related to the subject, which generate frequent obligations to provide resources.

Those responsible for the lawsuit in the USA, Eagle Equity Funds and AAE Management for Energy Equipments tried to claim that Eletrobras was breaking US law by not recognizing liabilities with mandatory debt securities.

However, this argument was rejected by Judge Jesse Furman, who rejected the investor’s claim.

“Originally, it is clear that the claimants’ main (if not only) purpose is to get from this court what they did not obtain in the Brazilian courts: a decision that mandates the title to be valid and enforceable,” he wrote .

However, the judge did not enter into the merits of the request – realizing that there was no violation of local law – and decided to close the case.