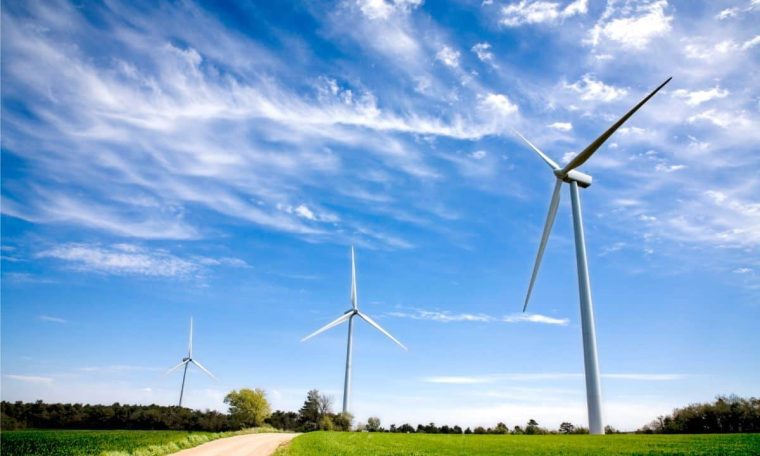 The North American giant makes its second investment in renewable energy in Latin America. The first was in a project in Chile

Brazil continues to attract foreign investment and will now have a wind farm owned by North American and multinational Atlas Renewable Energy. The company purchased a project for the city of Juramento in Minas Gerais with the capacity to generate up to 378 MW, which was managed by the company Voltalia from France. This new project will bring development to Brazil and further encourage the production of renewable energy in the national sector.

This large wind farm located in the municipality of Juramento has an impressive fleet of 63 wind turbines which together add up to an estimated total generation capacity of 1,650 GWh of clean energy per year. This would be enough to supply more than 800,000 homes with renewable energy. In addition, this large project also contributes to offsetting the emission of greenhouse gases. This is the second project acquired in Latin America, the first being in Chile in May 2022.

This is the first wind project acquired by Atlas Renewable Energy in Brazil and the second in Latin America and promises great advancement and diversification in the national energy matrix, contributing to the progress of renewable energy.

“With Juramento, we continue to expand and diversify our product offering in all areas where we operate. The project is currently available to any major energy consumer looking to transition from conventional to renewable energy sources. Looking for Power Purchase Agreement (PPC).

The structure of the deal will be reviewed and finalized by the Administrative Council for Economic Defense (CADE) in the coming weeks. The company also highlighted that there is no CCE applicable to the city of Juramento and is open to any buyer seeking renewable energy in Brazil.

Although this is the first wind farm project in Brazil, it is not the first deal with a North American company to be closed. After all, in July 2020, Atlas Renewable Energy had already signed the CCE of the solar plant in Jacaranda, Bahia, focused on solar power, with materials science company Dow in Brazil for a period of 15 years.

The plant was responsible for supplying energy to the Dow Company and has more than 450 thousand solar modules, with the potential to supply up to 187 MW and offset carbon emissions.

After all, who is Atlas Renewable Energy?

atlas renewable energy is a large multinational company based in the United States and focused on providing renewable energy to the US. It has solid experience with solar power and has become the first generator validated by Totem Institute with the potential to generate credit. This accreditation is done through a certification that states that the company has agreed to some of the main UN Sustainable Development Goals.

Now the company enters into new areas of activity such as wind power. The purchase of this new project will benefit both sides and give Brazil greater ability to take advantage of the winds and produce renewable energy.