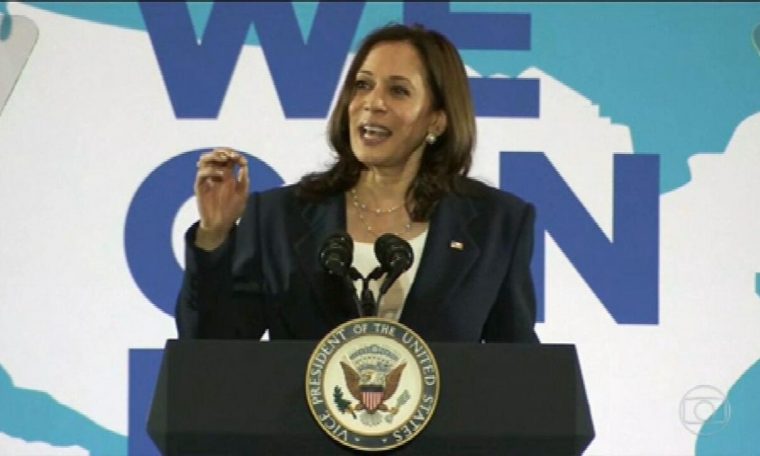 US retail sales fell more than expected in May, with a shift back to services rather than goods, as vaccinations allow Americans to travel and participate in other activities that were previously restricted because of the pandemic.

Retail sales fell 1.3% last month, informed the Commerce Department on Tuesday (15). Figures for April were revised upwards to show that sales increased by 0.9%, rather than remaining unchanged as previously reported. Economists polled by Reuters had expected a 0.8% drop in retail sales. 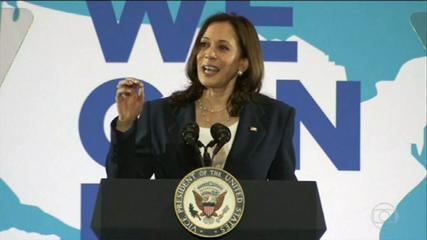 US Vice President visits the country to promote vaccination

During the pandemic, demand shifted to goods such as electronics and vehicles as millions worked from home, studied online and avoided public transport.

Now, more than half of American adults are fully vaccinated, thanks to increased demand for air travel, hotel accommodation, food and entertainment, among other activities. Vaccines, trillions of dollars from the US government and record low interest rates are fueling demand.