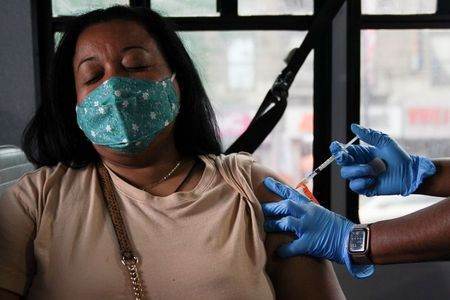 This Friday (3), Brazil ranks 64th in the global ranking of vaccine dosage applications against COVID-19, with respect to every 100 residents. The country is already ranked 56th in this ranking, having dropped to 70th and 66th places last month.

Among the countries that make up the G20, a grouping of the world’s 20 largest economies, the country is ranked 12th. As per the data updated by the agency CNN, Brazil appears with 93.72 doses applied to every 100 residents.

Considering the absolute number of vaccinations, China continues to lead the ranking, with 2,076,428,000 doses already implemented.

In second place comes India, with 661.5 million doses administered. Then the United States, with 371.2 million. Brazil remains in fourth place with 198.4 million doses – the same position if we consider the G20 countries.

The data was compiled by the agency CNN With information from state health departments and website our world in dataAffiliated to Oxford University, UK.