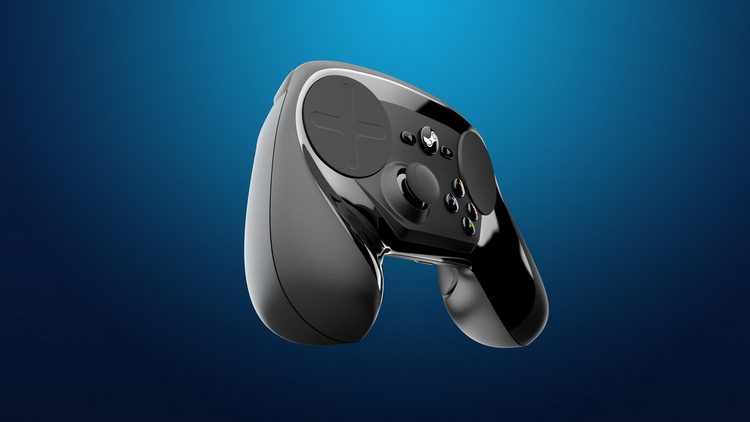 Valve is accused of infringing a patent for manufacturing a steam controller. Its development appears to have used a proprietary technology from controller manufacturer SCUF.

During the trial, attorney Robert Baker of the Ironberg Inventions (SCUF Intellectual Property Office) reported that Valve was warned back in 2014 that the steam controller, being only a prototype at the time, had control over the back of the controller. The invention has only been patented.

However, Valve continued to work on its prototype and released the Steam Controller in 2015. The subsidiary had sales of 1.5 million devices as of September 2018.

This is a US patent №8641525Filed in 2011 by Simone Burgess and Ironberg Invention CEO Duncan Ironmonger. It has since been taken over by Microsoft for the development of Xbox controllers.

“Valve’s deliberate ignorance of its violation is at the heart of the matter.Baker said. – Valve knew his behavior posed an undue risk of violation, but he continued the violation – the classic story of David and Goliath: Goliath does what he wants “. 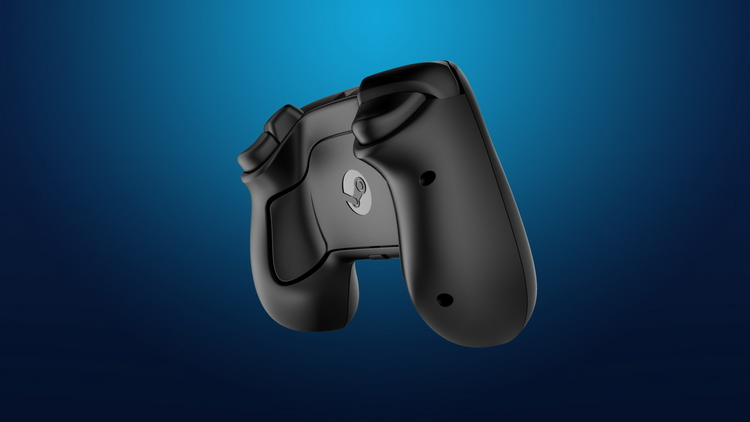 Valve’s lawyer Trent Webb argues that the Steam Controller’s specifications do not match the Ironberg invention patent. The production and release of the controller was discontinued back in November 2019.

If you see an error, select it with the mouse and press CTRL + ENTER.

See also  How to View Contact Status Without Downloading Another App