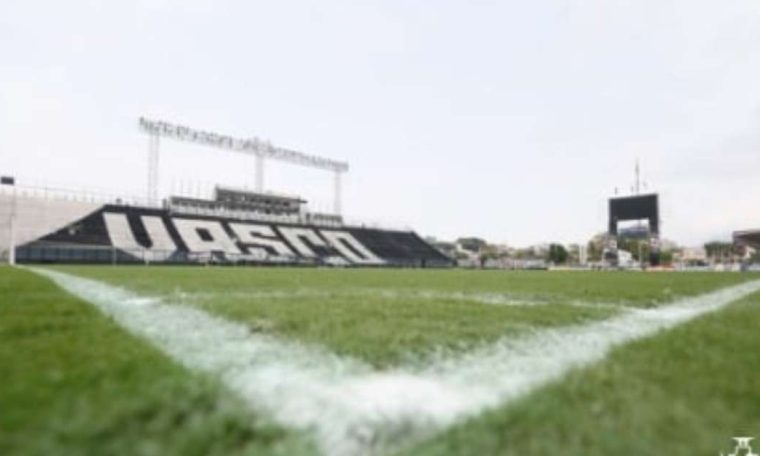 hey Vasco and 777 Partners, a company based in Miami, United States, announced an agreement to invest in football clubs from Rio de Janeiro.

The US investment company proposes to invest $700 million in Vasco’s Sociedade Anima (SAF) in exchange for a 70% stake. Includes an assumed R$700 million loan, which values ​​SAF at R$1.7 billion.

Vasco and 777 Partners signed a Memorandum of Understanding for Vasco SAF.

“We are proud to announce the largest agreement in the history of Brazilian clubs. We have worked tirelessly in recent months to find a long-term partner with the financial and operational capability to support Vasco as a giant shares our ambition to change. That of football, in Brazil and South America. It will be the zero point of a new future, winning, sustainable and debt-free, everything that our huge supporters want”, Vasco President George Salgado says.

777 Partners agreed to make the club a $70 million bridge loan, convertible into Vasco SAF shares, at the conclusion of the transaction.

During the 90-day period, 777 Partners will conduct a Confirmatory Due Diligence (Business Opportunity Analysis) to finalize the investment, which will still be subject to the approval of VASCO’s Partners at the General Meeting.

Among various investments in the sporting sectors, 777 Partners recently acquired outright ownership of Genoa from Italy, and also a considerable share of Sevilla, currently runners-up in the Spanish Championship.

“We are extremely excited and proud to have the opportunity to join the incredible team of Vasco da Gama,” said Josh Wander, Founder and Managing Partner, 777 Partners.

“We have great respect for Vasco’s rich history of success and his pioneering role in supporting social inclusion in Brazilian sport. We look forward to investing in a city that has one of the best concentrations of talent in the world, In a country that lives and breathes football, just like ours,” he said.