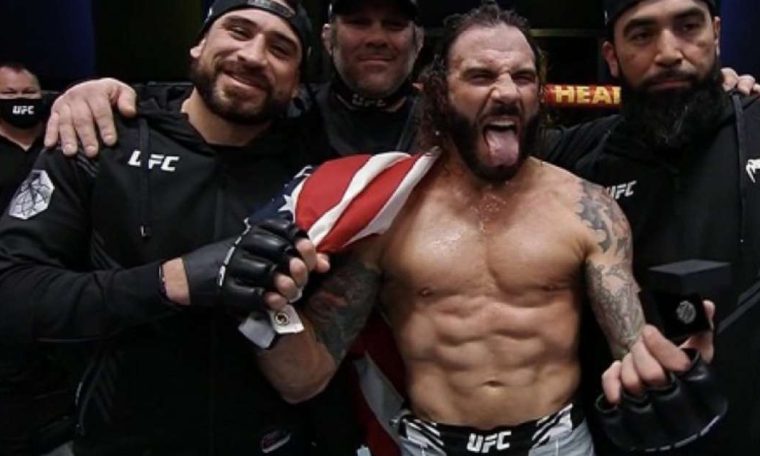 Last Saturday (4), held in Las Vegas, United States, UFC Vegas 44 featured fighters who were highlighted on the cards awarded immediately after the end of the event. Clay Guida, Chris Curtis, Jamahal Hill and Rafael Fijiev took the “Performance of the Night” bonus, while the encounter between Cheyenne Vlismas and Mallory Martin was voted “Fight of the Night”. Along with this, the mentioned fighters got a prize of 50 thousand US dollars (Rs 282 thousand in the current quotation).

A veteran of the UFC, Clay Guida began the fight under pressure from Leo Santos, but defeated the Brazilian in the second round after playing a rear naked choke. Chris Curtis, Jamahal Hill and Rafael Fijiev put their standup skills into practice and take out Brendan Allen, Jimmy Krut and Brad Riddell respectively on the cards.