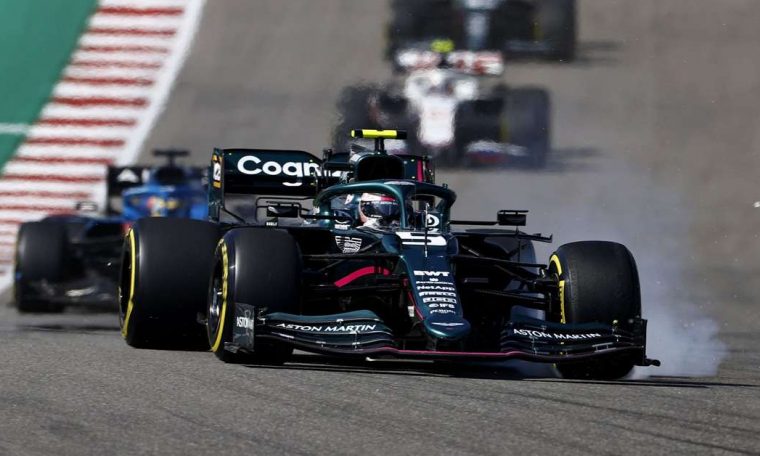 Sebastian Vettel returns to points in Formula 1. After a negative streak, German Aston Martin won 10th place in the US GP, held this Sunday (24), with good strategy after starting from 18th due to a penalty for power unit exchange. . Component.

With points for the first time since the Belgian GP, ​​Vettel celebrated Aston Martin’s good strategy, finishing seventh in the Constructors’ World Championship.

The four-time world champion commented, “It’s good to be in the points, I am happy for it, the strategy we have chosen has helped us to keep the new tires at the end and pass the people who are in the points.” In an interview given to the Formula 1 official website after the race.

One of the most beautiful overtakings of the race was performed by Vettel on Williams’ George Russell. The four-time champion has praised the new opportunity to fight the young Englishman, who has his bags ready to race at Mercedes in 2022.

“I love running against George. It’s not the first time this year, he’s always clean. Sometimes I have the advantage. Sometimes he does. It was fun, I enjoyed it.”

Vettel is 12th in the Drivers’ World Championship with 35 points. The next stage of Formula 1 is the Mexico City GP, which is due to take place on 7 November.

F1 Live! Verstappen beats Hamilton in tense brawl! All About US GP | talks