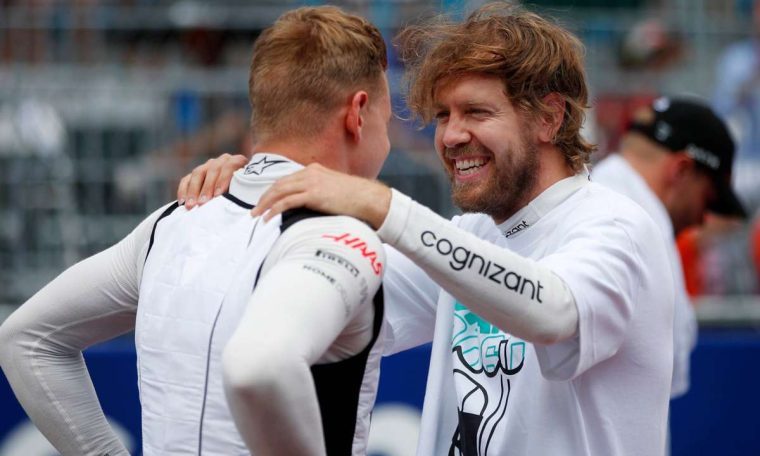 With three laps to go at the Miami GP, ninth-placed Sebastian Vettel tried to overtake Mick Schumacher from the inside at Turn 1 and was hit by a Haas car. The incident damaged the front wing of #47 and forced the four-time world champion to retire, taking away any chance of points for both on Sunday (08).

After the race, Vettel confirmed that he was “not expecting” to find Schumacher in that area of ​​the Miami Street layout and regretted the confrontation. “It’s a pity we collided and both were out of the race and were also out of points as a result,” said the Aston Martin driver.

Even before the start of the GP, Vettel and Lance Stroll saw Aston Martin dealing with fuel tank temperature problems and were forced to start from the pit lane. According to the German driver, leaving behind was a big issue for the Miami race.

Vettel and Aston Martin will have the opportunity to recover when Formula 1 returns, in two weeks’ time – between 20 and 22 May – with the Spanish GP in Barcelona.