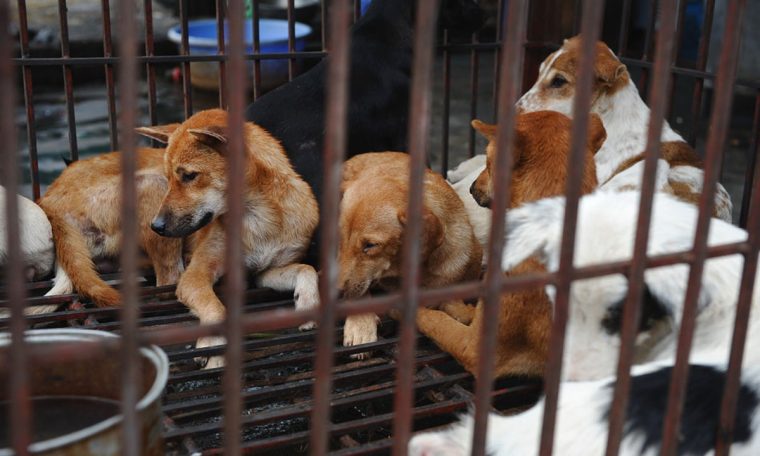 a tourist town of Vietnam committed to Prohibition on sale of cat and dog meat, announced this Friday (10) local authorities. This is the first time in the country where such an incident has happened. The practice is considered traditional,

In Vietnam – the second largest consumer of dogs in the world, after only China – more than five million units of these animals are consumed each year. It is believed that eating meat wards off bad luck.

The authorities of Hoi An, a historic trading port and UNESCO World Heritage Site, signed an agreement with the animal rights group Four Paws International to ban the sale and consumption of these meats.

Julie Sanders of Four Paws International said this is a momentous moment that will set an example for other cities in Vietnam.

A national survey conducted by animal rights group showed that only 6.3% of 600 Vietnamese interviewed consumed this type of meat and 88% supported the ban.

This tradition is in decline due to rising incomes, which favor the adoption of dogs and cats as pets, but dog meat is still easily found in Hanoi.

Hanoi resident Phan Van Kuong told AFP: “I don’t believe anyone should ban the consumption of dog meat. This is our culture.”

In 2018, city officials encouraged residents to stop consuming this meat as it damaged the reputation of the city and the capital and fears it could lead to a rabies infection.