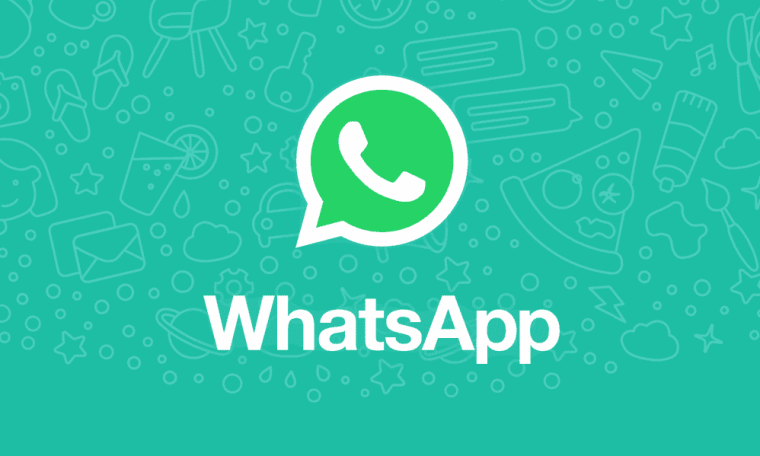 To always promote the best experience for our users, WhatsApp Doesn’t stop testing new features in the app. Novelties are available for both the standard version and the corporate version of Messenger WhatsApp business. Here are three features provided by the WABetaInfo portal.

According to the exclusive website (WABetaInfo), Messenger is already testing a new interface in the camera option in the beta version of iOS. The change removed the carousel containing the latest photos and videos from the phone’s storage.

The new interface also brings redesigned icons for the button that opens the user’s full gallery and for the camera switch button at the bottom of the screen. The look is now more minimalistic with a thumbnail version of the most recent file in the Camera Roll.

Another novelty caught by WABetaInfo pertains to the choice of communities. This feature will give administrators more control when managing multiple groups. But since it is in the early stages of development, it was not released even in the beta version of Messenger.

In the screenshot taken by the website, it can be seen that there is a brief presentation of the new feature of WhatsApp, In addition, according to the information, for example, it will be possible to send messages to several groups at the same time to facilitate the dissemination of announcements between related groups.

In the end, in WhatsApp Businesses, account administrators will soon be able to add a cover photo to their profile. Messenger will allow the user to select an image from the device’s gallery or take a new picture to put it in the background of the profile picture.

However, like Communities, Cover Photos is also not available to beta users, as it is still under development. However, it is expected that this novelty will remain exclusive only to WhatsApp Business, for both Android and iOS.