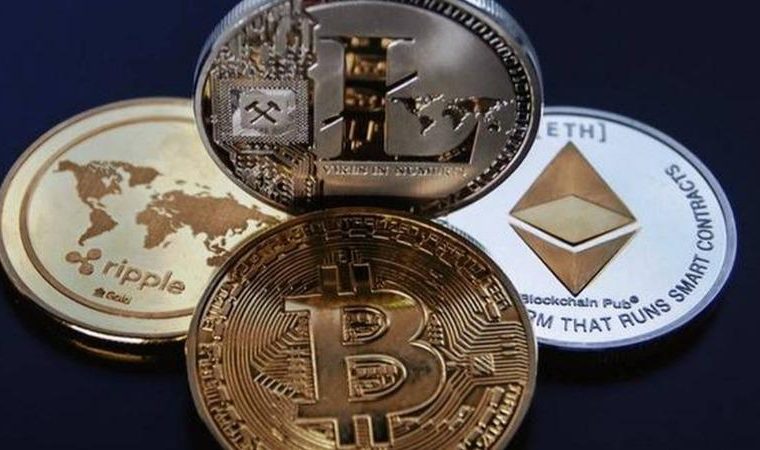 The most popular of the virtual currency ‘Bitcoin’, better known as cryptocurrency, the world’s first L.A. Salvador Being legally recognized in the country means that such new money transfers can no longer be regulated. Lee Salvador It is expected that this bold decision of President Nayib Bukkle will boost investment opportunities and tourism in the country and its economic benefits will reach all Salvadorans. It is expected that the central banks of other countries that are leading the economy may later relax restrictions on the virtual currency. Central banks are postponing decisions out of legitimate fear of losing their power to control the value of the domestic currency.

Virtual currency opportunities in India are also expected after the Supreme Court ruling that the circular banning virtual currency by the Reserve Bank was invalid. The Supreme Court quashed the circular on the ground that there is no legal restriction on virtual currency. Subsequently, the Reserve Bank has asked banks to monitor and regulate these currency transactions even if they do not come forward to give them legal recognition. It is also rumored that these transactions may soon be brought under the watch of organizations like SEBI. If virtual currency trading is brought under tax laws, it is likely to generate additional revenue for the state. It is estimated that 15 crore people in India would have invested in virtual currency and the total value of investment could be up to US$ 100 million.