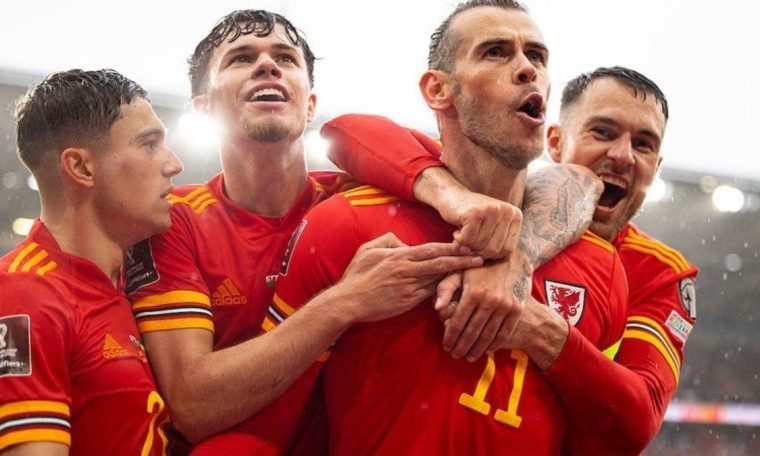 With a lot of drama, one of the biggest fasts of attending the World Cup came to an end. In a duel marked by tension, decided by a goal, Wales defeated Ukraine 1–0 and secured the final European spot for Qatar. With this, he has been successful in making a comeback in the World Cup after 64 years.

Wales will be in Group B of the cup along with England, the United States and Iran. The country’s last (and only) participation in the tournament was in Sweden in 1958. On that occasion, the Northern European team had narrowly lost to Pele’s Brazil in the quarter-finals.

The Welsh classification would also mark Gareth Bale’s debut in the tournament. The star of the national team, which helped her achieve an unprecedented qualification for the European Championship in 2016, achieved the position in an effort to take her to the World Cup in 2018. Now 32 years old, in what is far from her best moment in club football, she has gotten to work. It was his free kick that resulted in the goal of the match.

Ukraine, on the other hand, bids farewell to the dream of obtaining a classification that will also have a historical character, as the country has been devastated by the Russian invasion of its territory. The elimination was even more painful in the 34th minute after his captain Yarmolenko scored his own goal.

Nevertheless, the Ukrainians walked away with their heads held high. He received a lot of public support both in the repechage semi-final against Scotland and this Sunday. At the end of the game, the athletes thanked the fans who filled the stands in Cardiff with blue and yellow.