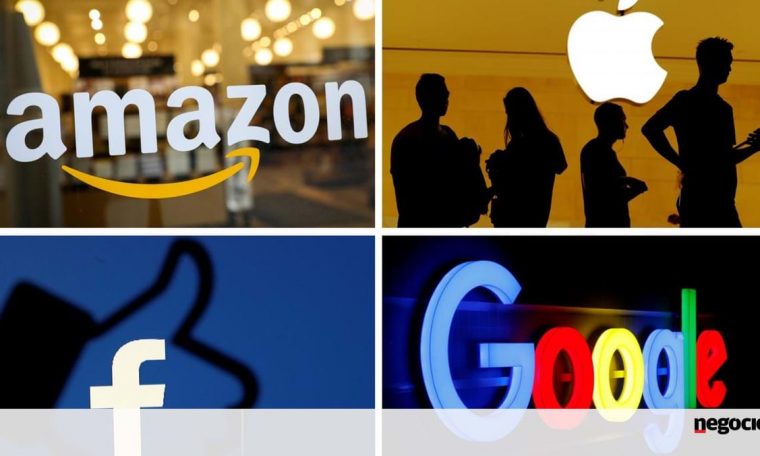 The United States presented arguments in a silent diplomatic approach to several European countries, said diplomats, who asked not to be identified.

The new European tax, which is expected to finance the European Union (EU) stimulus package, and is to be announced by the European Commission (EC) on 14 July, “threatens the work done through the OECD/G20 process”. , the document says USA.

He added that the publication of the European project “will run the risk of completely derailing negotiations at a critical moment”.

Negotiations are underway to involve 139 countries in the Organization for Economic Cooperation and Development (OECD) in Paris to reach a preliminary agreement on global taxation ahead of the G20 finance ministers meeting in Venice on 9 July.

Then talks will move forward in hopes of a final agreement in the fall.

Diplomatic sources told AFP that US arguments had been broadcast to Germany, the Netherlands and the Nordic countries, but officials in the respective member states declined to officially confirm Washington’s decision.

These countries, along with Ireland, were already behind the failure of a similar European digital tax project, which could result in higher taxes being paid in Europe by US tech giants such as Amazon, Google and Facebook.