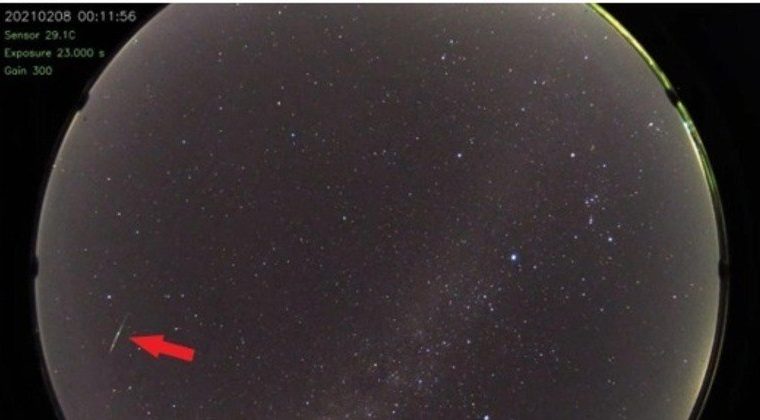 Those who want to observe the Lyrid meteor shower, which will reach the peak in the early hours of Thursday (22), and have no way to get to an open space away from the city lights, can watch the event live. Icarus Project. Images displayed are captured by All Sky Camera, located in the city of Jerezinho, in the interior of Paraná, and displayed in real-time.

The instrument is maintained by radio hobbyists Luciano Díniz and Demilson Quinto, who conceived the project in unison with the aim of studying terrestrial environments. The lenses are capable of capturing 360 degree images of the sky.

For everything to go as expected, it is necessary that the sky is clear, that is, without clouds. From the observers, it is enough to plan to stay awake until morning – when there is no light in the sky, not even the moon – and look at the sky that appears on the screen in all directions.

However the assumption is that all meteors start at the same point, which is the Lyra planetarium, which is located on the northern horizon, the meteors are scattered among themselves and can be seen from anywhere in the sky.