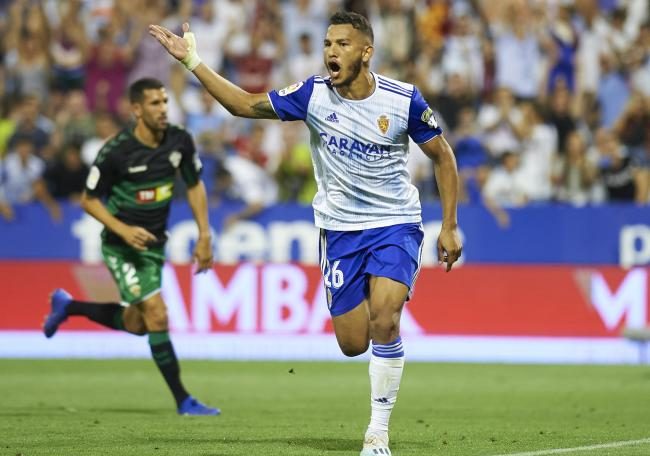 Watford have confirmed that striker Luis Suarez has joined Grenada for a deal he says is expected to fetch more than 10 million.

The Watford Observer estimates that payments could reach a maximum of 13m, but will hang in the next two to three years.

It is also believed that a seller’s fee has been agreed which will see Watford claim a percentage of any profit on the player, whether to sell it in the next five years.

Luis Suarez has completed a permanent move from Watford to join La Liga side Grenada, which is expected to cost more than 10 10 million.

Suarez spent the last season on loan with Real Zaragoza where he scored 19 goals in 38 games and was recalled in the summer, with the Hornets looking to make him a key member of their squad.

However, the striker does not want to stay on Vikaraj Road and has returned to the club where he spent the 2016-17 season on loan.

When asked about Suarez at his press conference yesterday, head coach Vladimir Ivic said he did not want the striker to be with his team if he had no desire to play for the club.

“He has decided to work alone, he has decided not to be available for sports and to be honest. I don’t want any player to work with me who doesn’t want to play,” he said.

“It’s not the same for players who have had some kind of injury and have been coming back to work with us for a long time, it’s not the same situation for this type of player.

See also  Have we currently found the greatest of the Yankees' Baby Bombers?