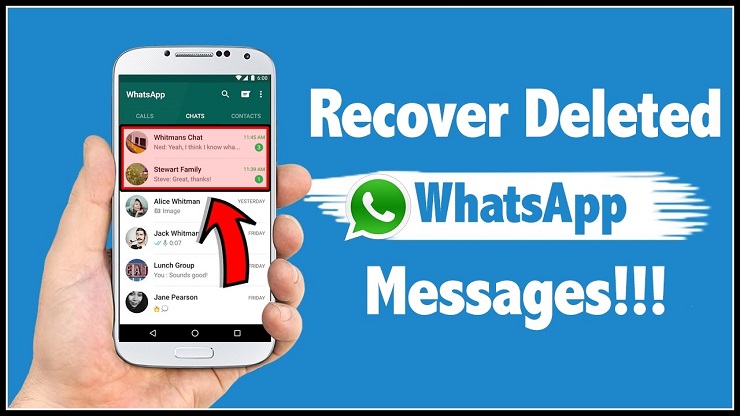 As a result, their messages remain secure even if the phone is lost or damaged. By installing WhatsApp on the new phone, that message can be found again. This cloud backup service is the best way to recover deleted messages from WhatsApp for smartphone. It is possible to back up messages. As a result, even if you delete a message, it will come back.