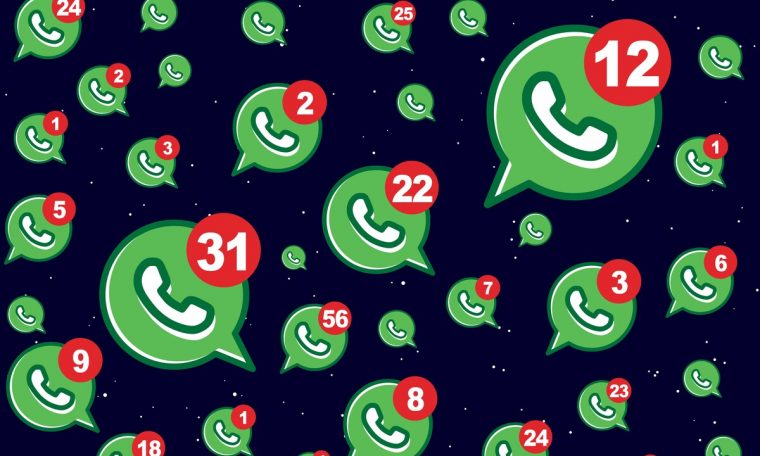 While switching from Android to iOS and iOS to Android has gotten easier and easier in recent years, WhatsApp is part of the game, but you’re almost always disappointed with having to transfer chat history from one smartphone platform to another. WhatsApp now wants to make the switch from iOS to Android easier.

Switching smartphones within an ecosystem is not a problem with a similar backup to WhatsApp and all content, processes and settings can be transferred without any problems, transfer from iPhone to Android smartphone or from Android to iOS device only It is possible with paid programs, which sometimes take a lot of effort or require very specific WhatsApp versions. WABetaInfo. According to WhatsApp plans to officially support both transfer directions, even though the beta versions only talk about iOS to Android.

Transmission by cable and QR code

It has long been reported that such a function to transfer chat history is in development, now it is XDA Developers However, screenshots of the transfer process have been published, which show the new “Move Chats to Android” function in the WhatsApp iOS app’s settings. However, this transfer also doesn’t work wirelessly or via a cloud service, instead the iPhone and Android smartphone must be connected to each other via a USB-to-Lightning cable during the transfer. The transfer can then be initiated on the iPhone and started using a QR code that is scanned with an Android smartphone. The iPhone must remain unlocked during the transfer, otherwise it will be aborted.

Thanks @xdadevelopers For your recent discovery about “Switch to Android” app to migrate WhatsApp chat history from iOS to Android. 🤩
These screenshots show how the process works. This feature is under development and will be available in future updates. https://t.co/FmZbXi33L2 pic.twitter.com/w7GiCUHSuS

Even though this feature has already appeared in WhatsApp beta, it is not entirely clear when exactly it will be made available to users.

WhatsApp may soon be used on multiple devices

In the next two months, WhatsApp will also get multi-device support – initially in a public beta. WhatsApp should then be able to be used on multiple devices, without the main device having a stored phone number, usually a smartphone, online. This restriction currently applies to the use of WhatsApp on desktop PCs. With multi-device support, WhatsApp can be used on desktops, tablets and other devices without an active smartphone, and all chats should always be synchronized.