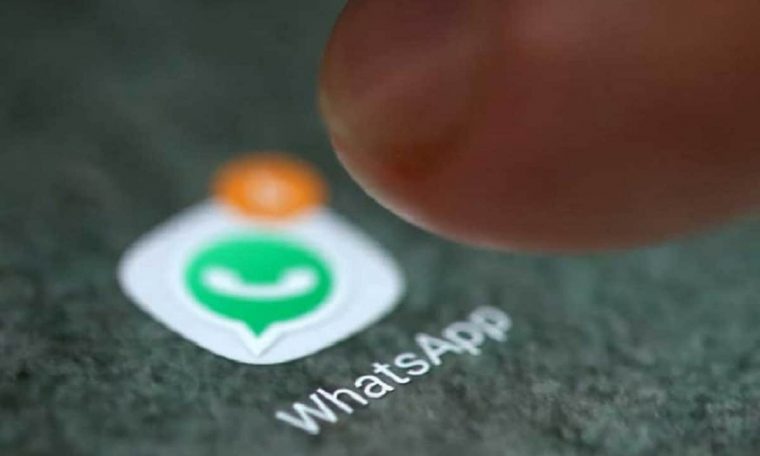 In the social media era, cyber criminals are playing with innocent people in a strange form of film. They are scamming in the hope of being free. They target smartphone users, send them fake links and rob them of bank and other information. Many people believe such fake messages and send them to others and they go viral. Hundreds of people are falling prey to it. In view of this, the Delhi Cyber ​​Crime Police has recently issued a warning to the public about such messages. Free access to video streaming apps like Amazon Prime and Netflix.

It has been clarified that such malicious links can steal valuable data from your smartphone. He revealed this on the Twitter platform. It is advised not to click on any such message. Make it clear that they do not forward others. He also shared screen shots related to it.

Many users are receiving WhatsApp messages as shown below

These messages contain URLs / links that are maliciously marked by many antivirus engines. The links have been blocked.

Warning ⚠️
📌 Never click on such a link.
कभी Never be ahead of others.@LtGovDelhi@ CPDaily pic.twitter.com/XmMaFusfae

“Get 2 months Amazon Premium Free anywhere in the world for 60 days. In that tweet http://profilelist.xyz/?livestream ”, he advised not to click on the link. He said that if we click on these links, information like bank account details on our smartphone will reach cyber criminals without our knowledge. It was clarified that the credit card details, passwords, messages and photographs would go into the hands of the plaintiff. He advised WhatsApp users to be cautious and not to be fooled by such messages.