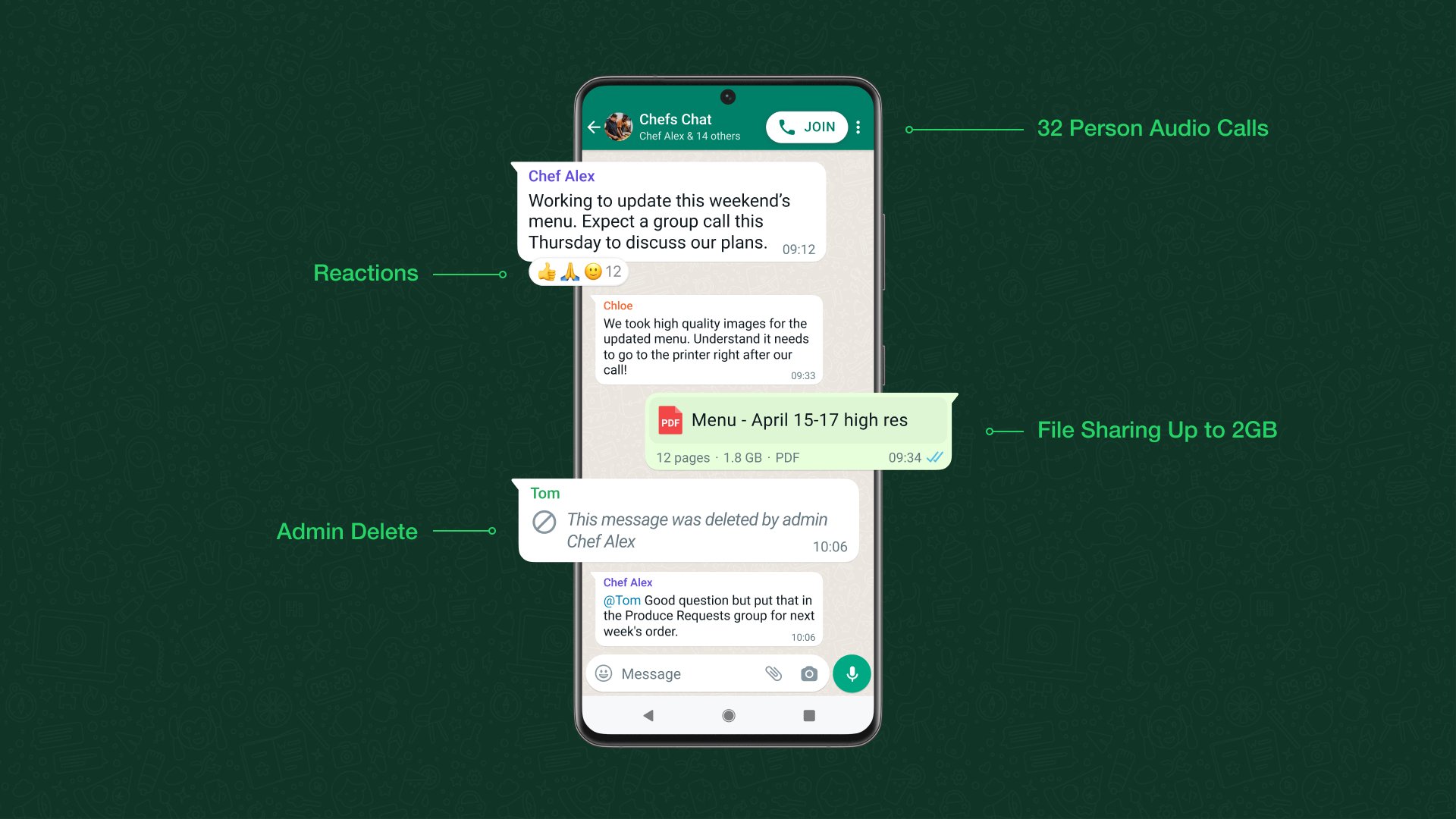 A new feature that has been in beta testing since a few months is finally rolling out to all WhatsApp users. Messenger owner Meta revealed that the update that allows emoji reactions Available in final version to reply to messages application For iOS and Android.

By the way, these emoji are currently available for feedback, but there are already tests so that any figures can be used in the not-too-distant future.

How to use the new reaction function in WhatsApp?

Remembering that the update is being released gradually, so it may take a few days for everyone to update the WhatsApp application with the new function. The feature is being made available after extensive testing on the beta version of Messenger lasting about 7 months.

The tool works the same way as it does on Instagram and Messenger, other chat apps in the same group, where the user can react directly to a message with an emoji.

Doing so will see the chosen sticker appear in one corner of the balloon, and the sender of the message is notified of the action.