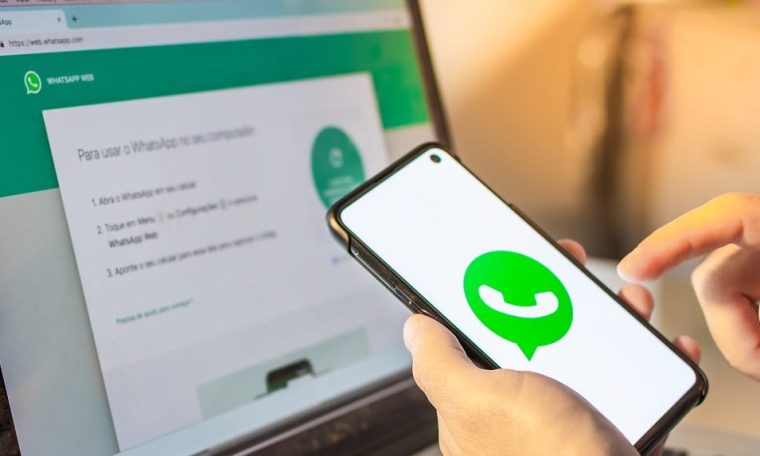 Being a clone of the official version, WhatsApp is in GB’s crosshairs aim, Which is temporarily banning users who download the app. If the person continues to use the parallel program, the number may be blocked and excluded from Whatsapp.

This topic is the most talked about on Twitter this Tuesday (22), and the result came after the owner of Facebook launched a search to eliminate competition from clones, including automated responses, personalized themes, message filters. And a “do not disturb”.

If your account has been banned for downloading WhatsApp GB, then you have definitely received a message about it.

To restore access, you need to back up your chat history before switching to the official WhatsApp app.

In your GB, click on More options, Chats, Backup chat while starting the transfer.

Then go to Settings, Storage and Files. Find the GB WhatsApp folder and press it until you select it. In the upper right corner, typing WhatsApp, click More and Rename.

Then download the official version from Play Store or App Store by verifying your phone number and tap Restore and Next. Anyone returning to the Meta application will be free from potential account cancellation, a measure that should apply to users who do not uninstall WhatsApp GB.

The parallel version of the Meta app connects to a WhatsApp account and is available for smartphones running the Android operating system.

However, it is only downloaded outside the Play Store, which is the official app store of Google. Therefore, it is a security risk, allowing cybercriminals to access users’ personal data.

WhatsApp GB is a modified version of WhatsApp and was developed by a third party in violation of the Terms of Service.

According to an official statement from Meta, the only official applications are WhatsApp Messenger and WhatsApp Business, which are available on the Play Store and App Store, and can be accessed on the web version.

Risks while using the app

When downloading the Parallel version, users run a serious risk of their accounts being cloned, including being able to have their conversations identified by third parties.

Another aspect is that application It can only be downloaded from such software or websites which are not trustworthy, i.e. it is an open door for hackers.

In the official store, being the partners of users, there is a check system on the security of the application.

In addition, if a person who has WhatsApp GB loses his data, then Meta is not responsible for the situation, because the company does not have the application.

See also  Lifeless Objects Stare at You Everywhere you go. A New Analyze Clarifies Why They Will not Stop