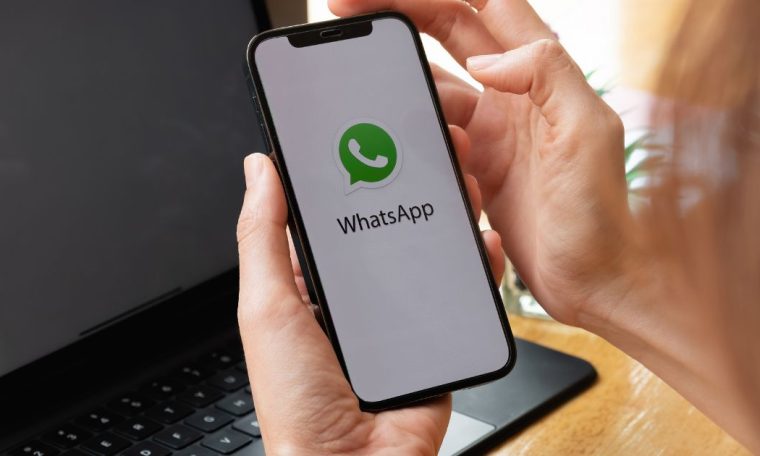 Still in the testing phase, the new WhatsApp feature was released by the official portal of “WABetaInfo” application. The software which is under continuous development is now undergoing another change in chat. The idea is that users can more easily respond to incoming messages.

See also: Learn how to leave your Android WhatsApp with iPhone features

Still nothing is confirmed regarding the launch of the tool, however, the progress is already very good and it seems that the aim of the developers has been achieved. The tests are currently taking place on the web version of the app and will soon be tested on the Android and iOS versions.

How will the new WhatsApp update work?

The intention is to create a button that enables automated responses with greater speed than simply dragging a text box to the side and typing. The functionality should be next to a “balloon” of conversation, with a response emoji. Therefore, it will be possible to create instant texts.

As mentioned, there is no forecast to make these reforms official and the plan needs time till final consolidation. What is certain is that before the launch, they will definitely reveal information about the development of this experience and the date it will become available.