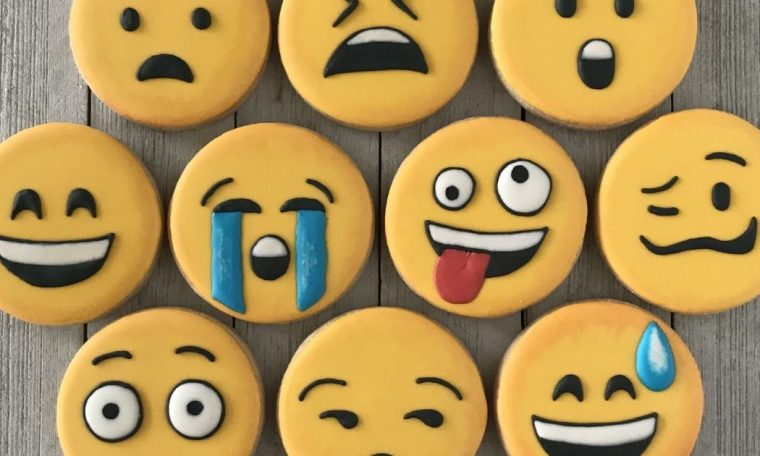 This week, WhatsApp made an announcement that got many people excited. The ability to react to messages within the app has reached a whole new level and it is now possible to use restricted emoji as well.

See also: Know what to do to avoid embarrassment on WhatsApp

WhatsApp was working on an update a few months ago. The goal was to get users to listen one more time. Now, you can react to messages using any emoji. This means that everyone using the messaging platform can also use the banned emoji.

Initially, this information came from the exclusive website in WhatsApp news WABetaInfo, but it was recently confirmed by the company. As per the text, a few months back the beta version of the application was revealed to have a new tool that allows users to react with restricted emoji. Thus, at this time only official testers of the platform can access this feature.

However, since Monday (11), users of the normal version of the app have started receiving notifications on their screens. In other words, the resource was put into practice.

Until then, before this new Messenger update, only 6 types of normal emoji could be used to respond to messages. However, now any existing emoji can be used for the same purpose, even the banned emoji.

When reacting to a message, the user checks the full list of famous faces and icons available in the navigation. This is a request from users who want more freedom on chat platforms and social networks.

Although it is already active, WhatsApp is slowly rolling out the feature and there are still devices that have not received the news. WhatsApp has not yet announced when all registered users will have access to the platform.

What is known is that development has ceased and is no longer exclusively related to the beta version.

This is one of the innovations that WhatsApp has launched this year for its “customers”. One of the new features the platform has to offer the most over time, and it has already become something to be expected.