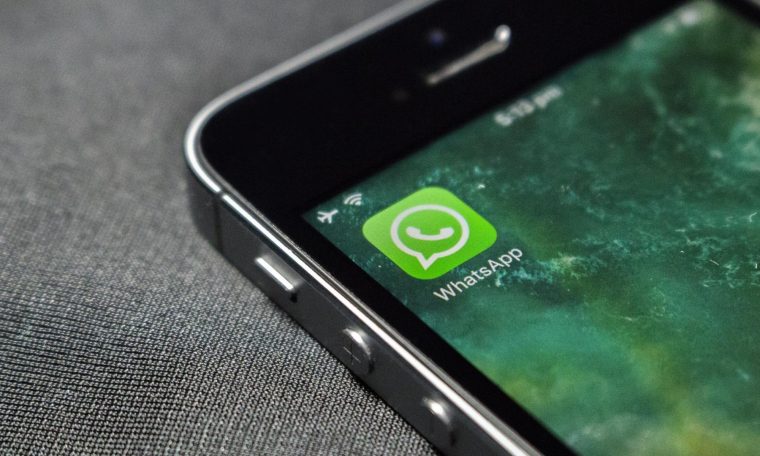 This past Thursday (16th), WhatsApp Yet another feature announced which has been demanded by the users for a long time. Now, to join the groups of application, also through the invite link, it is necessary to pass the administrative approval. In this way, the platform allows greater control over those entering communities, where these new members may be denied entry.

See below how this new feature of WhatsApp will work.

Read more: The new version of WhatsApp will no longer be supported for some phones

Over the past few months, Messenger has been rolling out a series of updates that have pleased users a lot. After years of worrying about users’ privacy and security through the option of encrypted messages and temporary photos, the new tools seek to improve interactions between their users. Because of this, a recently launched option for building polls and even responding to messages in these chats is being tested.

How will the new tool work?

First, it is important to understand that this measure is the result of an increase in the range of participants in the groups, which is now 512. Because of this, people’s approval is a great way to filter these individuals efficiently. However, the function is still under testing, so you can only find it in the beta version of the app. Nevertheless, the response has been positive for those who have had the opportunity to try it.

In addition, in order to use the resource according to what has already been disclosed, it is necessary to enable it in the settings of each group. So, for those who don’t bother to admit someone, just put it off. For those who choose to enable the “Approve People” option, it will be available when someone tries to access the group via the invite link.

See also  The Strawberry Moon is visible in the sky this Tuesday (14); Know what time it starts - Science

When will the update be released?

The developers have yet to comment on when the novelty might go live. However, it is already in an advanced testing phase, which indicates that it should be implemented in a short period of time.